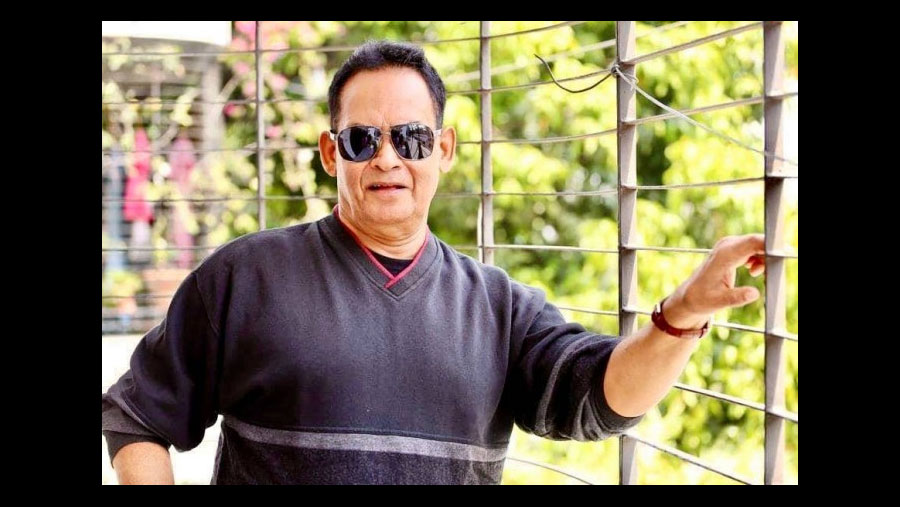 Renowned film actor Wasim passed away while undergoing treatment at a city hospital early hours of today at the age of 71.

Wasim married younger sister of film artist Rozi Samad and they have a son – Dewan Fardhin. The couple had also a daughter – Bushra Ahmed who died in 2006 at the age of 14 years. Wasim’s wife also died in 2000.

His son Fardhin is now engaged in law profession as Barrister after completing LLM degree from Cardiff University in London.

Born on March 23 in 1950 at Farazikandi of Amirabad of Uttar Matlab under Chandpur district, Wasim’s real name was Mejbah Uddin Ahmed.

“When he studied in college, Wasim was known as body-builder and conferred ‘East Pakistan’ title in 1964 for body-building,” according to a media release.

Wasim was also known as action and fantasy hero in Bangla film as he appeared in Bangla film with the hand of noted film director SM Shafi. He became assistant director of a film ‘Chanda Hariye Gelo’ directed by Shafi in 1972.

In 1974, Wasim debuted his carrier as an actor in a film ‘Rater Par Din’ directed by another renowned film maker Mohsin. Wasim became superstar overnight after the tremendous success of the film.

Wasim acted in 152 films and most of his film was superhit.

The Rain, a film which introduced Wasim as an actor in the whole world, was released in 46 countries. Olivia was the actress with him in the film.

Subsequently, Wasim-Olivia jointly performed in many films and the film ‘Bahadur’ was one of them.

Other films like ‘Lutera’, Lal Mem Saheb’ , ‘Bedin’ were also hit at that time.

Wasim also performed against other famous actresses Sabana, Suchorita, Anju Gosh and Sujata and he was one of the topmost actors between 1973 and 1990.