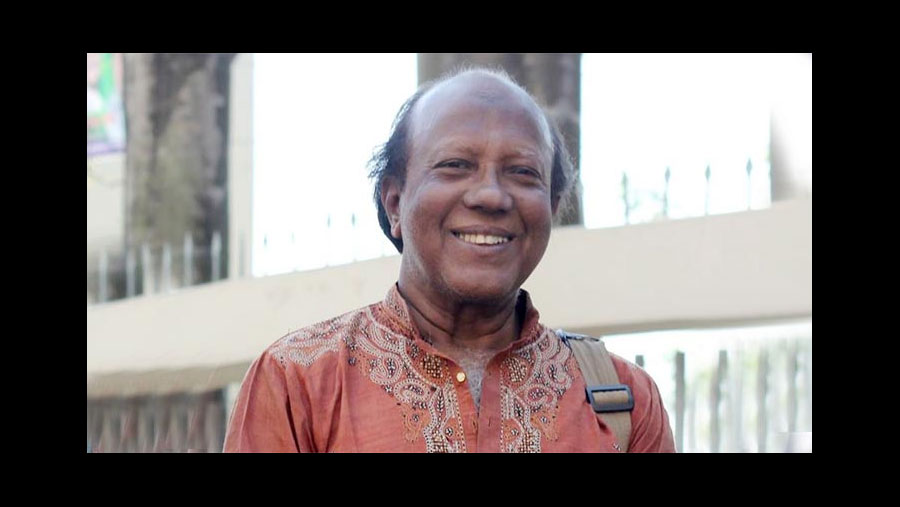 Eminent drama teacher and Ekushey Padak-winning valiant freedom fighter SM Mohsin died around 9.30 a.m. today while undergoing treatment at the intensive care unit (ICU) of BIRDEM General Hospital in the city. He was 73.

After being infected with Covid-19, he was admitted at the hospital on Apr 4, confirmed by his family members here. The duty doctors at the ICU have tried their best to give plasma as his lung was 70 per cent infected with the virus, they added.

He was also a member of Drama and Dramatics Department of Jahangirnagar University, Acting Director General of Bangladesh Shilpakala Academy and first Project Director of the National Theatre.

He performed in Dal Theatre Society and drama circle and became an honourable fellow of Bangla Academy in 2018.