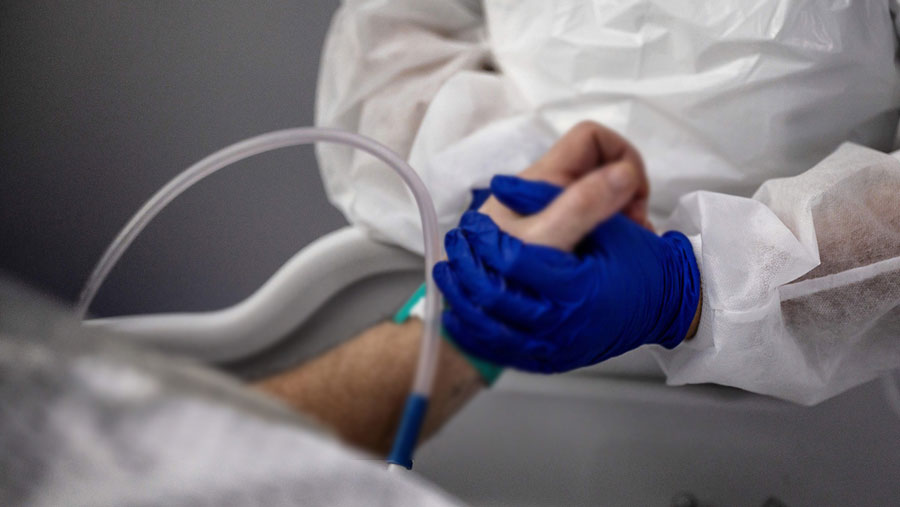 The number of people who have died worldwide in the Covid-19 pandemic has surpassed three million, according to Johns Hopkins University.

The grim milestone comes the day after the head of the World Health Organization (WHO) warned the world was “approaching the highest rate of infection” so far.

Almost 140 million cases have been recorded since the pandemic began.

WHO chief Dr Tedros Adhanom Ghebreyesus warned on Friday that “cases and deaths are continuing to increase at worrying rates”.

He added that “globally, the number of new cases per week has nearly doubled over the past two months”.

The U.S., India and Brazil – the countries with the most recorded infections – have accounted for more than a million deaths between them, according to Johns Hopkins University.

Last week saw an average of 12,000 deaths a day reported around the world, according to news agency AFP.

However, official figures worldwide may not fully reflect the true number in many countries.