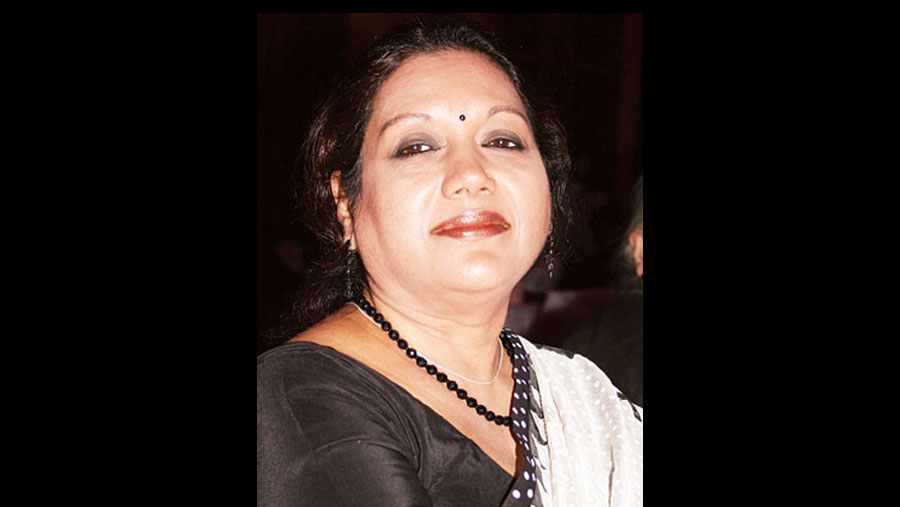 Eminent actress and former lawmaker Sarah Begum Kabori, also dubbed as ‘Mishti Meye’ in the country’s film industry, was laid to her eternal rest at the Banani graveyard in the city following her Namaz-e-Janaza there after Zohr prayers today.

Before burial, the veteran actress was given the state guard of honour in front of the graveyard. Bangladesh Film Directors’ Association President Sohanur Rahman Sohan, Bangladesh Film Artistes’ Association President Misha Sawdagor and its General Secretary Zayed Khan and actresses Sohana Saba and Nishat Salwa were present at the graveyard during the funeral process. Besides, Dhaka North City Corporation Mayor Md Atiqul Islam and Bangabandhu Sangskritik Jote and other organizations paid tribute to the silver screen legend Kabori by placing wreaths on her coffin, local media reported.

According to family and hospital sources, Kabori was admitted to Kurmitola General Hospital in the capital on Apr 5 while she was testing positive for Covid-19. Later, she was shifted to the ICU in Sheikh Russel National Gastroliver Institute and Hospital on Apr 8.

As her condition deteriorated, she was put on life support at the hospital on Apr 15.

The 70-year-old actress had been suffering from kidney complications for a long time. Her lungs also suffered severe damage after contracting Covid-19.

Kabori was born on Jul 19, 1950 in Banshkhali, Chittagong district. Her real name is Mina Pal.

She made her film debut with “Sutorang” in 1964 under the direction of Subhash Dutt.

She received many awards and honors for her performance, including the National Film Awards, Meril-Prothom Alo Lifetime Achievement Award. She was known as the ‘Mishti Meye’ of Bangladeshi silver screen.

Besides acting in films, she was also active in politics. In 2008, Kabori was elected as Member of Parliament (MP) from Narayanganj-4 constituency.