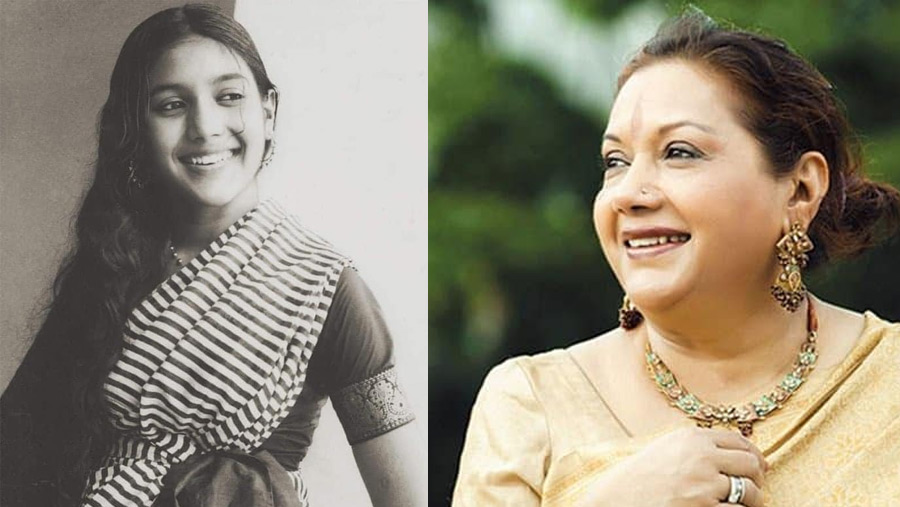 Noted actress of Bangla film Sarah Begum Kabori, who was on life support at the capital’s Sheikh Russel National Gastroliver Institute and Hospital, passed away in the early hours of today. She was 70.

Born in Chattogram, Kabori started acting professionally at the age of thirteen, when she starred in Subhash Dutta’s ‘Sutorang’.

She acted in numerous films throughout the 1970s and 80s, notably ‘Sujon Sokhi" and ‘Sareng Bou’ with Farooque.

In the 1970s, the duo of Razzak and Kabori became a household name.

She also performed with Bulbul Ahmed in ‘Devdas’, which brought her critical acclaim.

Her other notable films are ‘Shat Bhai Champa’, ‘Arun Barun Kiranmala’ and ‘Lalon Fokir’, among countless others.

She also actively participated in the Liberation War, donating blood to help the freedom fighters.

She also met many prominent writers and directors after she went to India, and even worked on a film, ‘Joy Bangladesh’, in Mumbai.

Kabori is survived by her five sons.