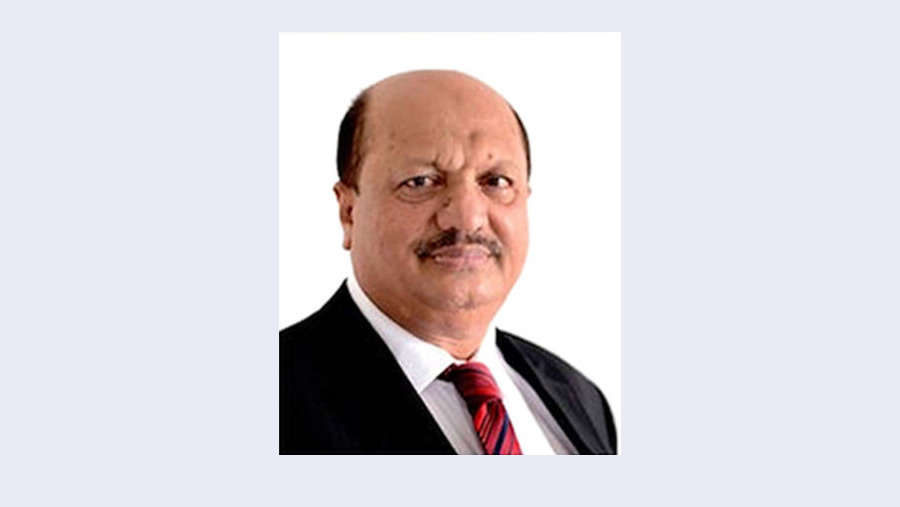 Khasru, who was elected lawmaker five times, left behind his wife, a son and a daughter and a host of admirers and well-wishers to mourn his death, local media reported.

Khasru, a former law minister, was diagnosed with Covid-19 and admitted to the CMH on Mar 16. Also a freedom fighter, Khasru was put on life support at the CMH on Tuesday after his condition deteriorated.

Abdul Matin Khasru’s body will be brought to the Supreme Court premises on Thursday morning for his first Namaz-e-Janaza and then his second and third Janaza will be held at Burichang and Brahmanpara upazilas in Cumilla.

He will be buried at his family graveyard in his Mirpur village in Brahmanpara.