UK to ease lockdown next week 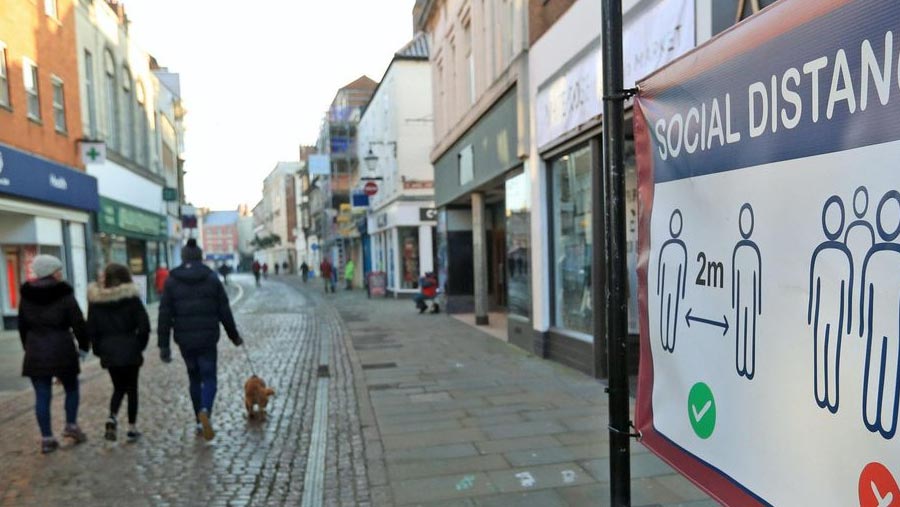 Britain’s slow but steady march out of a three-month lockdown remains on track even as coronavirus cases surge elsewhere in Europe, Prime Minister Boris Johnson announced Monday (Apr 5), as he confirmed that businesses from barbers to bookstores will be allowed to reopen next week.

Johnson said it’s too soon to decide, however, whether U.K. residents will be able to have summer trips abroad. He confirmed that the government will test out a contentious “vaccine passport” system – a way for people to offer proof they have protection from Covid-19 – as a tool to help travel and large events return safely.

Four weeks after England took its first step out of lockdown by reopening schools, Johnson said Britain’s vaccination program was proceeding well and infections were falling. He said the next step would come as planned on April 12, with the reopening of hairdressers, beauty salons, gyms, nonessential shops and bar and restaurant patios.

“We set out our road map and we’re sticking to it,” Johnson said during a news conference.

But, he added, “We can’t be complacent. We can see the waves of sickness afflicting other countries, and we’ve seen how this story goes.”

A ban on overnight stays away from home in England will also be lifted Apr 12, and outdoor venues such as zoos and drive-in cinemas can operate again. Scotland, Wales and Northern Ireland are following similar but slightly different paths out of lockdown.

Britain has recorded almost 127,000 coronavirus deaths, the highest toll in Europe. But infections and deaths both have fallen sharply during the current lockdown and since the start of a vaccination campaign that has given a first dose to more than 31 million people, or six in 10 adults.

The government aims to give all adults at least one shot of vaccine by July, and hopes that a combination of vaccination and mass testing will allow indoor socializing and large-scale events to return.

It says all adults and children in England will be encouraged to have routine coronavirus tests twice a week as a way to stamp out new outbreaks. The government said free lateral flow tests will be available free starting Friday by mail, from pharmacies and in workplaces.