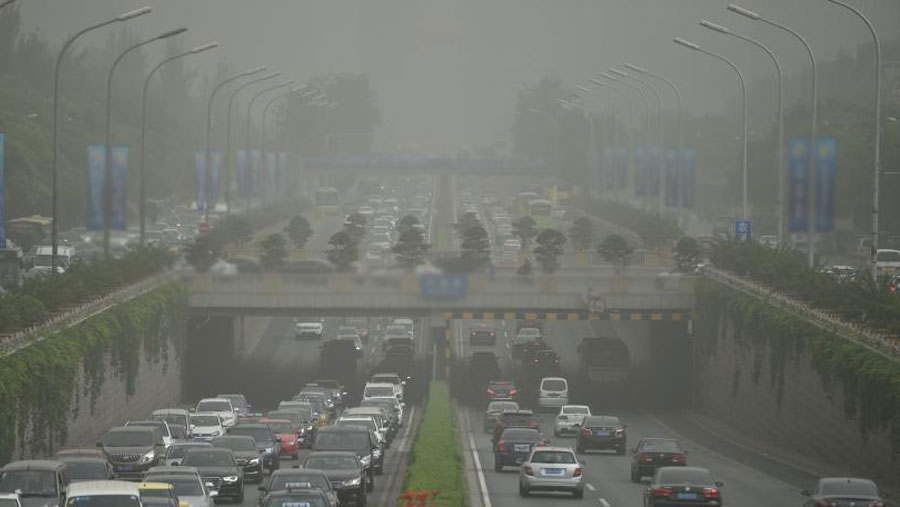 China’s national observatory on Saturday (Feb 27) issued a blue alert for sandstorms in parts of the country’s northwest and northeast regions on the same day.

Affected by heavy winds, floating sand and dust are expected to sweep some areas in Xinjiang Uygur Autonomous Region, Ningxia Hui Autonomous Region, Inner Mongolia Autonomous Region and Gansu Province, as well as the northeast provinces of Heilongjiang, Jilin and Liaoning, according to the National Meteorological Center.

Some regions in Xinjiang will be hit by sandstorms, the center said.

China has a four-tier color-coded weather warning system for sandstorms with red representing the most severe, followed by orange, yellow, and blue.