Bangladesh gets UN recommendation for graduating from LDC status 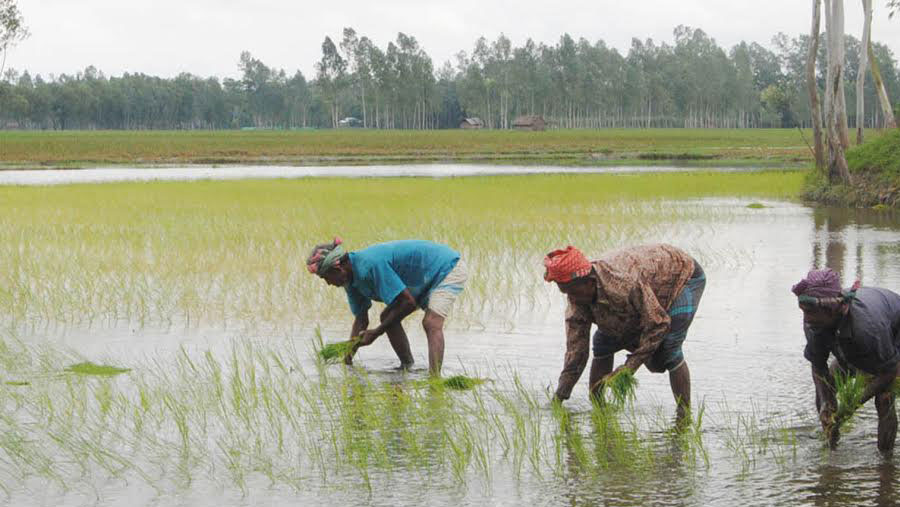 The Committee for Development Policy (CDP) of United Nations (UN) has recommended Bangladesh’s graduation from the Least Developed Country (LDC) status for fulfilling its all three eligibility criteria for the second time alongside Nepal and Lao PDR.

Taffere Tesfachew, chair of the CDP subgroup on LDCs, revealed the decision of recommendation at a briefing last night after the second triennial review of the UNCDP’s LDC category.

The five-day review meeting was held on Feb 22-26, reports said.

Bangladesh has met, for the second time, all the three eligibility criteria of graduation like income per capita, human assets, and economic and environmental vulnerability.

Myanmar also met the graduation criteria for the second consecutive time. But, the UN CDP, however, deferred the decision on Myanmar and Timore-Leste to the 2024 triennial review.

The UN panel deferred recommending Myanmar for graduation due to concerns on negative impacts of the state of emergency declared by the military on its development trajectory and graduation preparation.

The UN panel also deferred recommending Timore-Leste due to continued concerns about the sustainability of the country’s development progress.

For the first time, no country was found eligible for inclusion in 2021.

After the recommendation by the UN committee for Bangladesh to become a developing nation, the proposal will be sent to the United Nations Economic and Social Council (ECOSOC) for endorsement in June.

The UN General Assembly is scheduled to approve the proposal in September this year.

In view of the impact of Covid-19 pandemic on the economy, the CDP recommended that Bangladesh and two other countries get five years, till 2026, to prepare for the transition to a developing country instead of three years.

Bangladesh was well ahead in the gross national income (GNI) criterion: its per capita income was nearly US$1,827 in 2020 against the threshold of US$1,230.

In the Human Assets Index (HAI), the country’s (Bangladesh) score stands at 75.3 points, well above the requirement score of 66.

In the Economic Vulnerability Index (EVI), score of a country has to be less than 32 while Bangladesh’s score is 27.3 points.