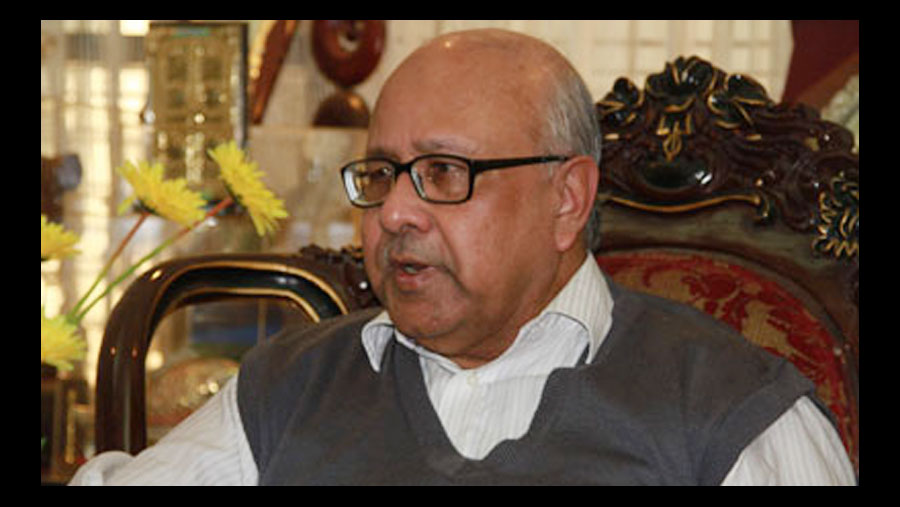 Eminent economist and former Deputy Governor of Bangladesh Bank Khondkar Ibrahim Khaled passed away while undergoing treatment at a hospital in Dhaka today at the age of 80. He breathed his last at 5.45 a.m. at the intensive care unit of Bangabandhu Sheikh Mujib Medical University (BSMMU) in the city, local media reported citing family sources.

Khaled was admitted to a private hospital in the city’s Syamoli area with Covid-19 positive on Feb 1. Later, he was transferred to the BSMMU as he was diagnosed with different complications, including pneumonia.

Born on Jul 4, 1941 in Gopalganj district, Khaled obtained his master degree from Dhaka University Geography Department and earned MBA degree from the Institute of Business Administration of the same university.

The economist was working for the Pubali Bank as an independent director since Dec 9, 2020.

In 2011, Khaled was awarded honorary fellowship by the Bangla Academy.

In separate condolence messages, they prayed for salvation of the departed soul and conveyed profound sympathy to the bereaved family.