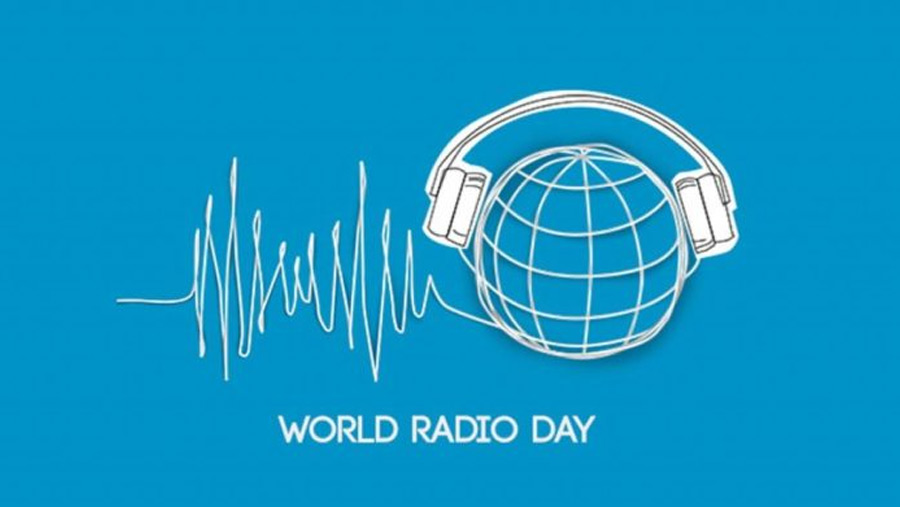 The World Radio Day-2021, a day to celebrate radio as a medium, is being observed in the country as elsewhere across the globe today highlighting the importance of radio.

The objective of the day is to raise awareness about the importance of radio, facilitate access to information through radio and enhance networking among broadcasters with this year’s theme “New World, New Radio”.

On the eve of the day, President Md. Abdul Hamid and Prime Minister Sheikh Hasina issued separate messages greeting all concerned, including officers, employees, technicians and audience of the Bangladesh Betar and wishing all programmes of the day a success, local media reported.

In his message, the President said Bangladesh Betar is the oldest and largest media in the country. Swadhin Bangla Betar Kendro, as the second front during the great war of liberation in 1971, played an important role in forming public opinion in favor of independence and inspiring the freedom fighters, he added.

Prime Minister Sheikh Hasina in her message said the use of radio has increased in all developing countries like Bangladesh as it has emerged as the oldest, popular and effective medium.

Since its inception in 1939, Bangladesh Betar has been playing a significant role as the strongest medium, she said, adding, “It also played an important role during our War of Liberation in 1971”.

The premier said alongside the freedom fighters, the role of ‘Swadhin Bangla Betar Kendro’ during the country’s War of Liberation had inspired the beleaguered nation to achieve freedom.

The President and the PM said, in the new world, Bangladesh Betar has built a bridge between the people and the government through awareness, information and programs on prevention of child marriage and violence against women, prevention of terrorism and militancy, awareness of dengue and corona epidemics and disasters.

They said the broadcasting of the special session on ‘Bangladesh Betar’ and India’s ‘Prasar Bharati’ from 14 January 2020 will play a role in improving relations.

Both of them are happy to know that Bangladesh Betar has organized various programs throughout the year on the occasion of the birth centenary of Father of the Nation Bangabandhu Sheikh Mujibur Rahman. They hoped that Bangladesh Betar would continue its efforts to spread the ideals of the Father of the Nation and the spirit of the great liberation war among the youth.