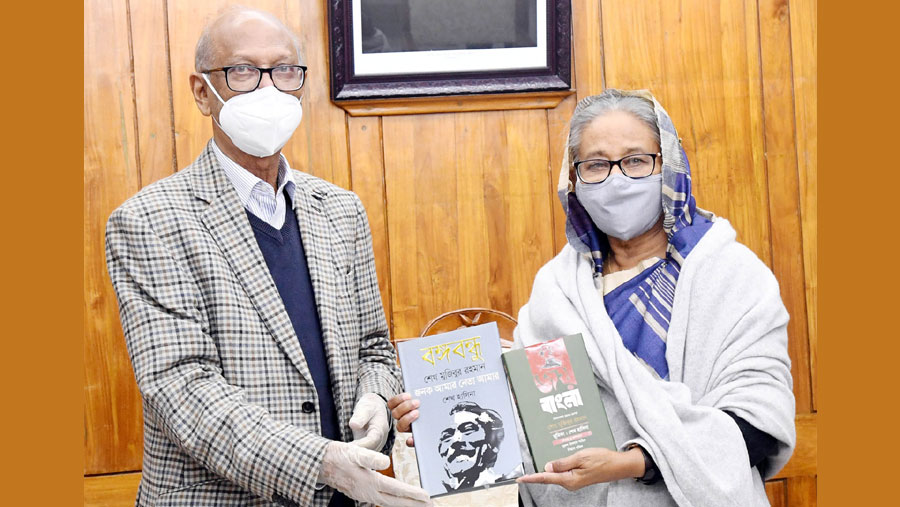 The premier in the prefix of the second book said that the book is a rare gift for Bangalees marking the Birth Centenary of the Father of the Nation.

The PM also wrote the prefix of the ‘Joy Bangla’ book.

In its prefix, Bangabandhu’s eldest daughter Sheikh Hasina said one will have to read this historic book to fully understand the life and philosophy of Father of the Nation Bangabandhu Sheikh Mujibur Rahman.