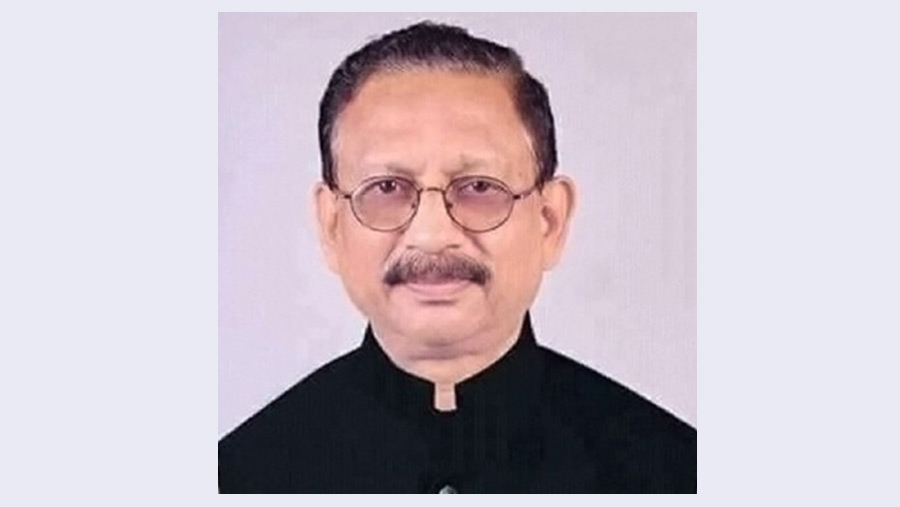 A total of seven mayoral candidates, 229 councillors were contesting in the polls in 41 wards of CCC.