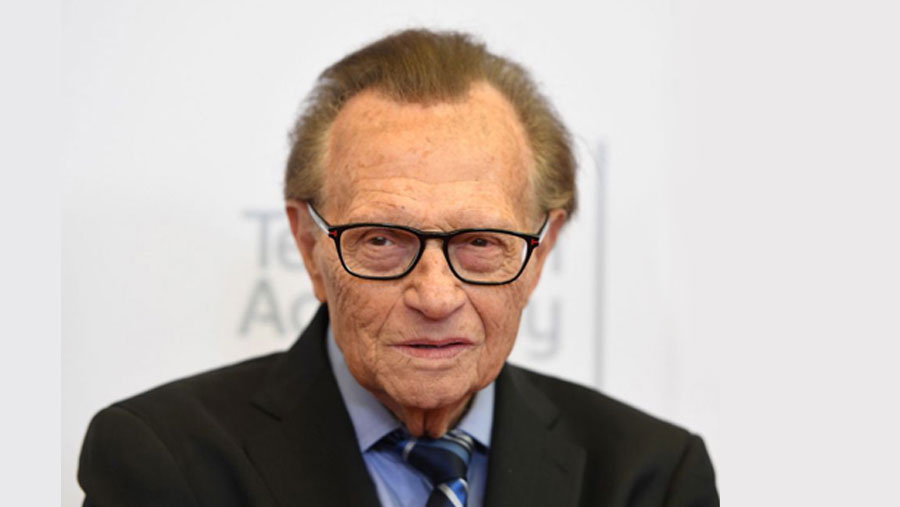 Larry King, the longtime CNN host who became an icon through his interviews with countless newsmakers and his sartorial sensibilities, has died. He was 87.

King hosted "Larry King Live" on CNN for over 25 years, interviewing presidential candidates, celebrities, athletes, movie stars and everyday people. He retired in 2010 after taping more than 6,000 episodes of the show.

"With profound sadness, Ora Media announces the death of our co-founder, host and friend Larry King, who passed away this morning at age 87 at Cedars-Sinai Medical Center in Los Angeles," the statement said.

"For 63 years and across the platforms of radio, television and digital media, Larry's many thousands of interviews, awards, and global acclaim stand as a testament to his unique and lasting talent as a broadcaster."

The statement did not give a cause of death.