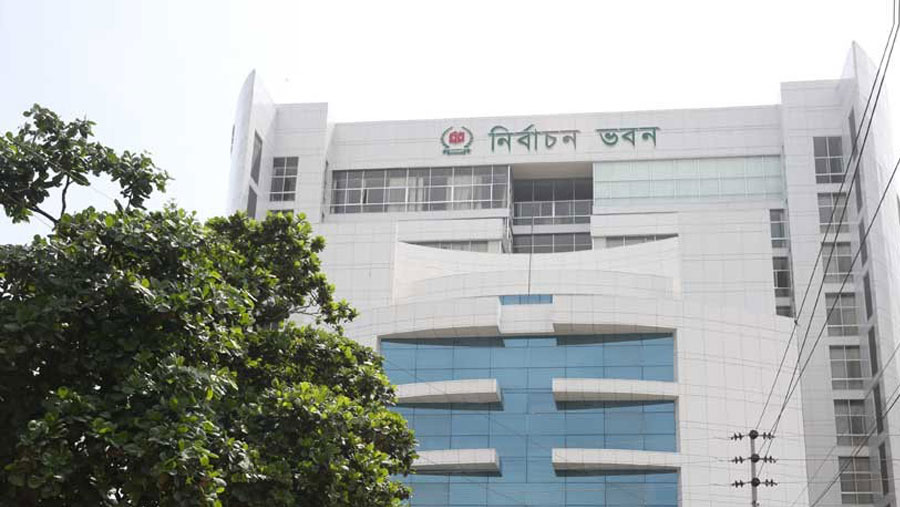 According to the election schedule, the last date for nomination papers submission in these municipalities is Feb 2 next, while the papers scrutiny will be on Feb 4, the last date of nominations withdrawal is Feb 11 and symbols will be allotted on Feb 12.

Elections to be held in the 31 municipalities in the fifth phase are: Rangunia, Raozan, Mirsarai and Bariarhat of Chattogram, Raipur of Laxmipur, Nachol of Chapainawabganj, Habiganj municipality, Dewanganj, Islampur, Madarganj and Jamalpur Sadar of Jamalpur district, Charghat and Durgapur of Rajshahi, Bagura Sadar, Singair of Manikganj, Matlab and Shaharasti of Chandpur, Keshabpur and Jashore Sadar of Jashore district, Shibchar and Madaripur Sadar of Madaripur, Haragach of Rangpur, Brahmanbaria Sadar of Brahmanbaria, Kaliganj and Maheshpur of Jhenaidah, Joypurhat Sadar of Joypurhat, Nandail of Mymensingh, Bhola Sadar of Bhola district and Kaliganj of Gazipur.

Alamgir said the Electronic Voting Machines (EVMs) will be used in all the municipalities of this phase and there will be no general holiday on the day of elections.

Voting will continue from 8 a.m. to 4 p.m. without any interval, he said.

Replying to a question, the Election Commission secretary said people’s confidence in EVM use has increased and that is why they are standing in long queues to give their votes.