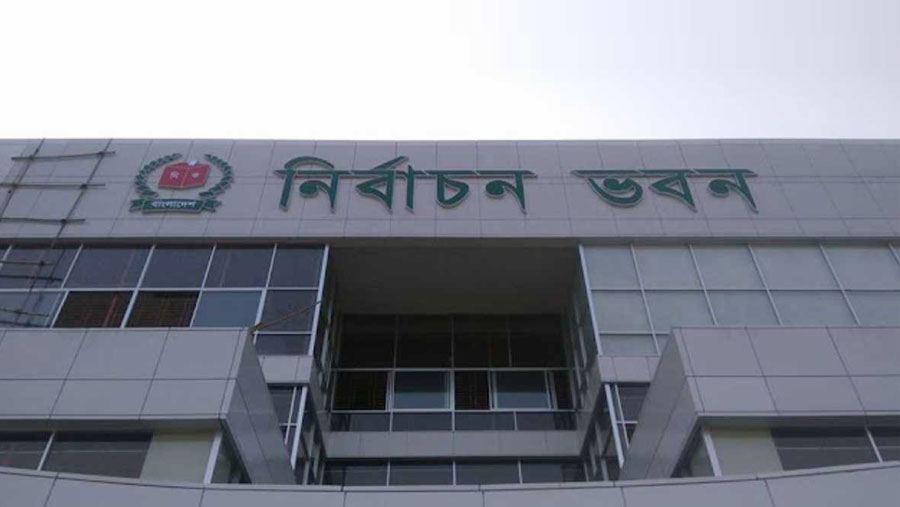 ‘The poll was held peacefully as the voters exercised their franchises peacefully. It has been possible to hold a beautiful election with the cooperation of everyone including the law enforcers,” he said.

The stated this while talking to media at Nirbachan Bhaban in city’s Agargaon area after the elections, local media reported.

He added that attempts to snatch ballot papers at a center in Kishoreganj have also been stopped. Besides, voting has been completed at all the centers of 60 municipalities, he continued.

The senior secretary said that he has received reports of untoward situation in two of the 700 polling stations, but it is not a big deal as it happens more or less in all elections.

He said that according to the information received so far, the highest turnout was 80 percent and the lowest was 55 percent. “Of course this is not the final calculation,” he said.

If no one comes to the polls, then the Election Commission has nothing to do, he said, adding that political parties may have a strategy for not coming to the polls.