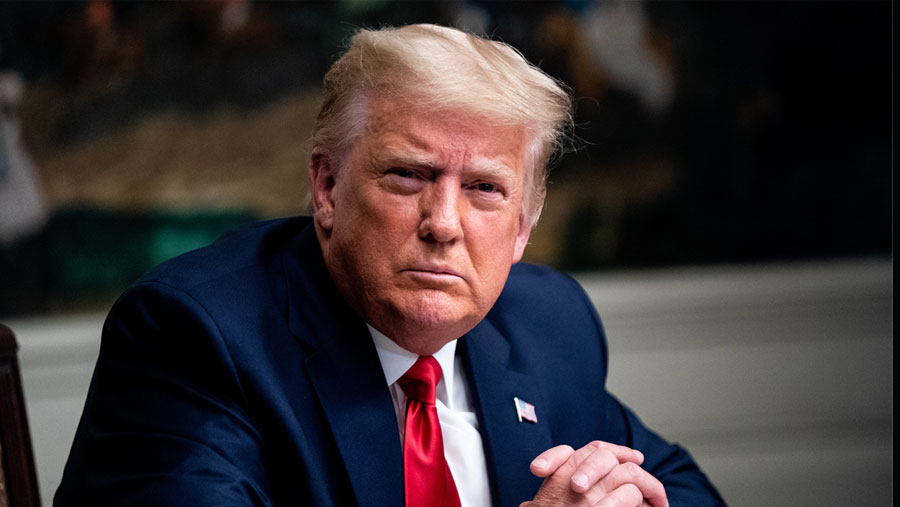 US President Donald Trump on Friday (Jan 8) accused Twitter of conspiring with his political enemies “to silence me,” after the social media platform permanently suspended his account.

“Twitter has gone further and further in banning free speech, and tonight, Twitter employees have coordinated with the Democrats and the Radical Left in removing my account from their platform, to silence me – and YOU, the 75,000,000 great patriots who voted for me,” he said in a series of tweets from the official @POTUS account.

Apparently expecting such a move, Trump also put out his comments as a statement through the White House press office.

Trump signaled to his followers, of which he had 88.7 million on @realDonaldTrump until it was shut down, that they would have a new place to meet virtually soon.

“We have been negotiating with various other sites, and will have a big announcement soon, while we also look at the possibilities of building out our own platform in the near future.

“We will not be SILENCED!” he declared.