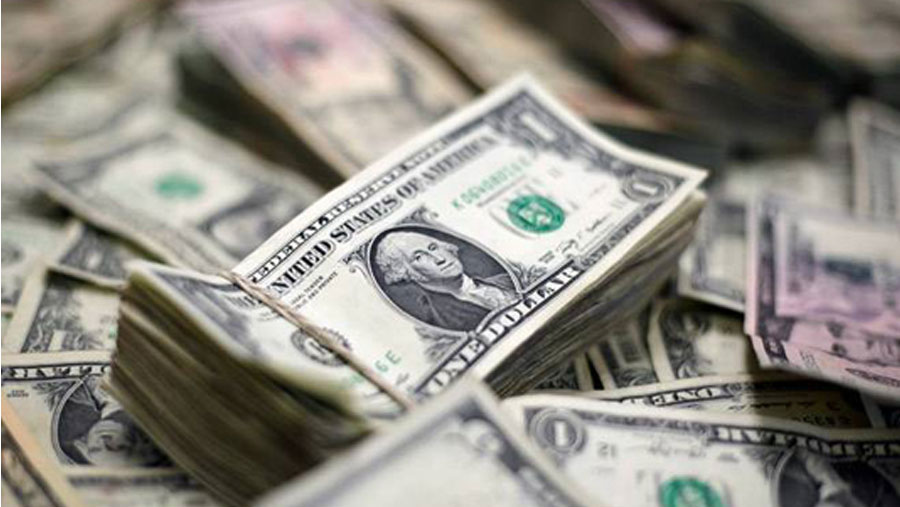 Earlier, the previous highest reserves amounting over $42 billion were recorded on Dec 15 this year.

In this regard, Finance Minister A H M Mustafa Kamal said that the foreign exchange reserves have exceeded $43.173 billion which is one of the milestones of the country’s economic and moral ability.

At the beginning of the new year, of course, this is a very happy event for the nation, he added.

He said the inflow of remittances has played an important role in the significant increase in reserves even in the midst of the unexpected impact of Covid-19.

Mustafa Kamal expressed his gratitude and thanks to all the expatriates for their tireless efforts in this unprecedented achievement of the government under the leadership of Prime Minister Sheikh Hasina.

Besides, he wished everyone a Happy New Year at the end of the current year.