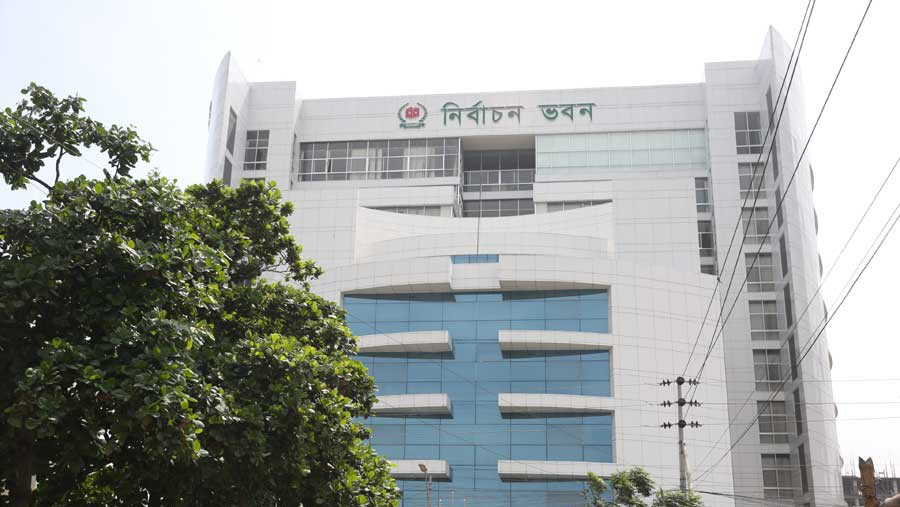 Secretary of the Election Commission Secretariat on Monday (Dec 28) said the first phase of the municipality polls across the country saw a voter turnout of 60 per cent.

“The first phase of the municipality elections in 24 municipalities was held today in a peaceful manner. It saw a voter turnout of 60 per cent,” he said while briefing the journalists at the Nirbachan Bhaban in the city’s Agargaon area after the voting ended.

The voting started at 8 a.m. simultaneously at 24 municipalities across the country and continued till 4 p.m. without any break.

Although the voter turnout was a bit low in the early hours of the voting, it continued to increase as the day progressed. The people especially the new voters exercised their franchises with festivity.

This is the first time that the voting was held using electronic voting machine (EVM) in the municipality election.