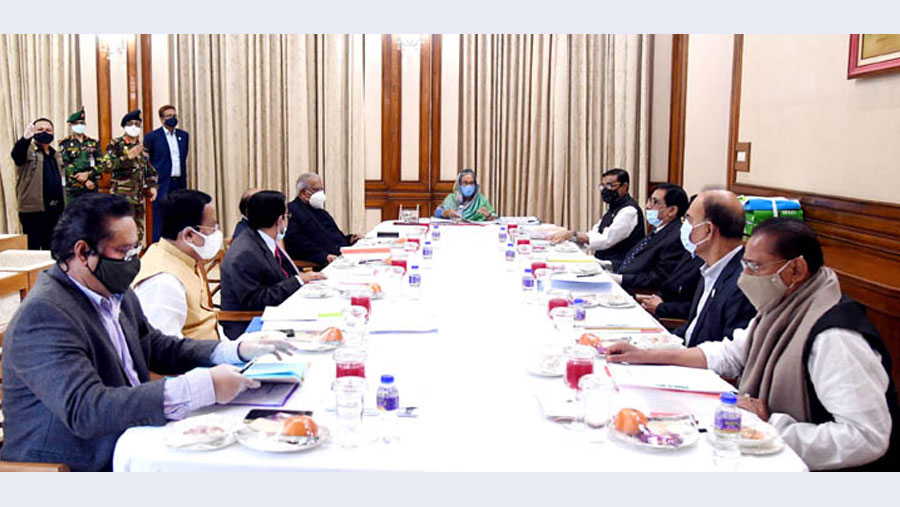 The candidates will contest in the election of seven municipalities in Rangpur division, 20 in Rajshahi division, 8 in Khulna division, 1 in Barishal division, 8 in Dhaka division, 4 in Mymensingh division, 7 in Sylhet division and 6 in Chattogram division.

The names of 61 nominated candidates of Bangladesh Awami League were finalized for the municipality elections (second phase).