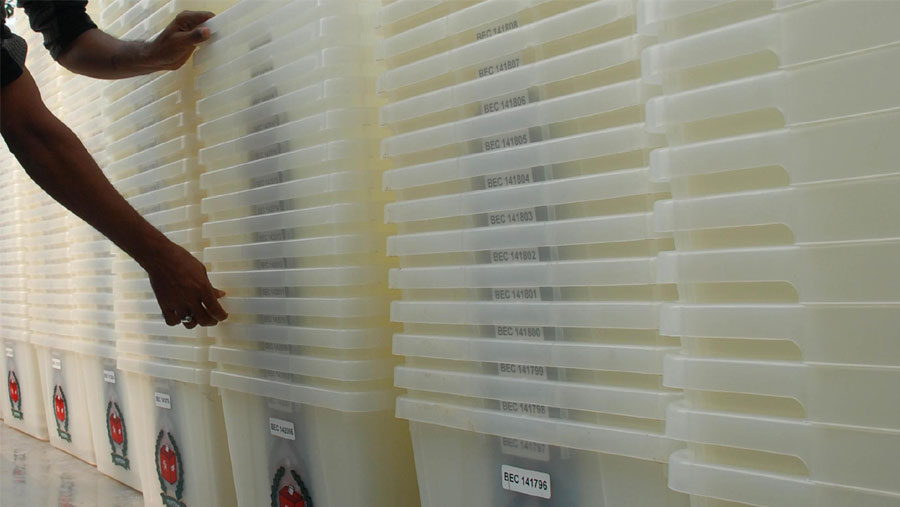 The third phase elections to 64 municipalities under different districts will be held on Jan 30. The last date for nomination paper submission is Dec 31, while scrutiny of nomination papers will be held on Jan 3 and the deadline for candidature withdrawal is Jan 10. Bangladesh Election Commission Senior Secretary Md Alamgir announced the schedule on Monday (Dec 14), local media reported.