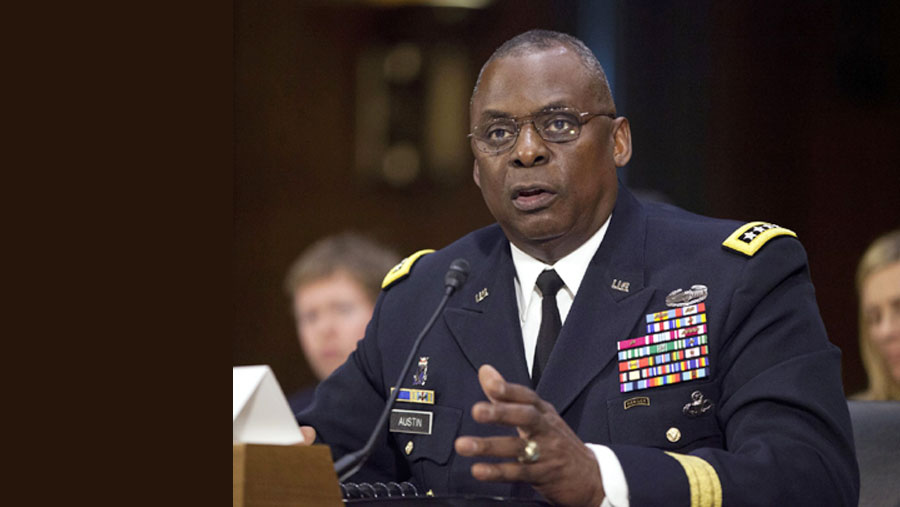 Gen Austin, aged 67, will become the first African-American to lead the Pentagon. Gen Austin, who led U.S. Central Command during the Obama administration, would need a congressional waiver as it is less than seven years since he retired.

Mr Biden's reported decision comes two weeks after he announced other senior members of his national security team. Mr Biden and Gen Austin have so far made no public comments on the issue.

Earlier media reports suggested that the Democratic president-elect would nominate veteran Pentagon official Michele Flournoy for the job. She would have been the first woman to hold the position.

Mr Biden defeated Republican President Donald Trump in the Nov 3 election, and is due to be inaugurated on Jan 20.

Mr Trump continues to refuse to accept defeat in the election, alleging, without evidence, there has been widespread fraud.