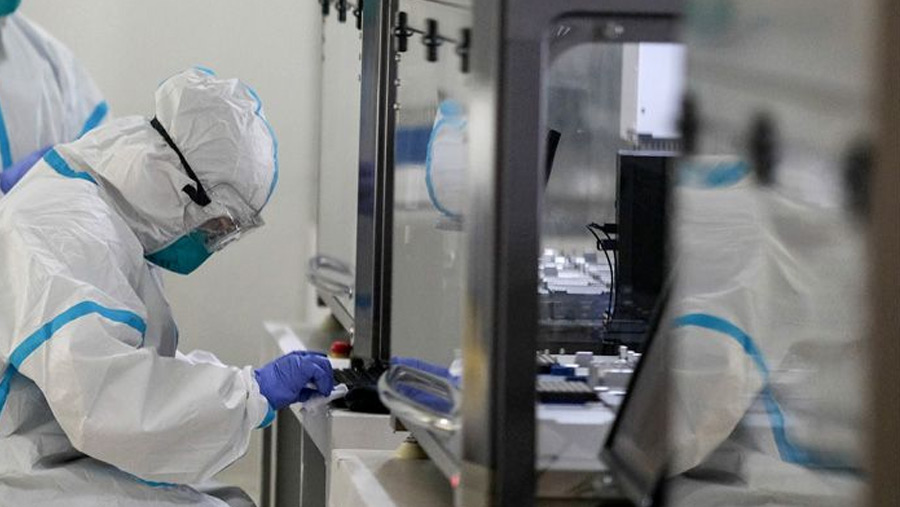 Amid a surge in the number of coronavirus cases in the world, the confirmed Covid-19 cases surpassed 60 million on Thursday (Nov 26), according to the data compiled by John Hopkins University (JHU). A total of 60,276,951 people were found infected with the virus as of today while 1,419,567 people have died so far, the data showed.

Coronavirus is affecting 191 countries and territories around the world since the first cases were reported in China in December last year.

The United States has recorded 12,769,915 since the start of the pandemic followed by India and Brazil while the country’s death toll climbed to 262,132.

The country is still missing about eight infections for every one counted, according to a new government report Wednesday. Many people don’t get tests, especially if they don’t have symptoms, reports said.

More than 88,000 people in the U.S. — an all-time high — were in the hospital with Covid-19 as of Tuesday, pushing the health care system in many places to the breaking point, and new cases of the virus have been setting records, soaring to an average of over 174,000 per day.

Deaths have surged to more than 1,600 per day, a mark last seen in May, when the crisis in the New York area was easing.

Brazil has the world's second-highest Covid-19 death toll, after that of the United States, and the third largest outbreak, following the U.S. and India.

With the number of deaths and infected cases rising again for the past weeks, specialists alert the start of a second wave.

According to the Brazil's Ministry of Health, the country’s Covid-19 death toll surpassed 170,115 while total caseload reached at 6,118,708 as of today.

The country's overall recovery rate is 93.75 per cent, with a daily positivity rate of about 3.5 per cent against 10.9 lakh tests in the last 24 hours.

Bangladesh recorded a spike in daily Covid-19 deaths on Wednesday as health authorities registered 39 deaths with 2,156 new infections and 2,302 recovery in 24 hours. With the latest count the total tally of infection and death reached 454,146 and 6,487 respectively.

The death rate stood at 1.43 percent while so far, 369,179 patients which is 81.29 percent have recovered, said the Directorate General of Health Services.

Bangladesh reported its first cases on Mar 8. The infection number reached the 300,000-mark on Aug 26. The first death was reported on Mar 18 and the death toll exceeded 6,000 on Nov 4.