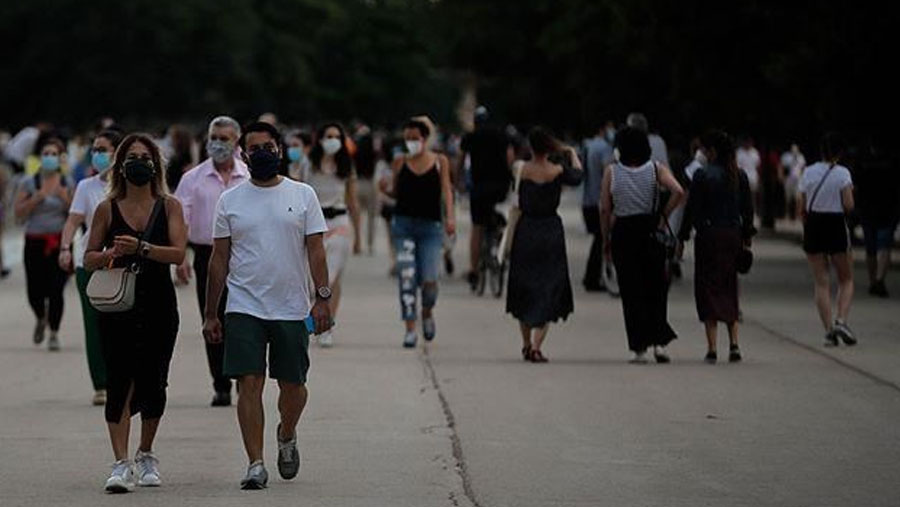 French President Emmanuel Macron has announced a night-time curfew in Paris and eight other cities to try to curb the rapid spread of coronavirus. The measure – from 21:00 to 06:00 – will come into effect from Saturday (Oct 17) and last for at least four weeks, Mr Macron said in a televised interview. A public health emergency has also been declared.

Meanwhile, Germany announced that bars and restaurants in higher-risk areas must close early. Chancellor Angela Merkel announced tightened restrictions on Wednesday (Oct 14) as the country recorded more than 5,000 new infections for the first time since April.

In areas where infections exceed 50 per 100,000 inhabitants, bars and restaurants must close their doors by 23:00. Private gatherings will be limited to 10 people from two households.

Across Europe, governments are introducing new restrictions to battle a second wave of infections.

A partial lockdown has come into force in the Netherlands and cafes and restaurants are closing.

Earlier, Spain's north-eastern region of Catalonia said bars and restaurants would close for 15 days from Thursday.

The Czech Republic has shut schools and bars. It has the highest rate of infection in Europe over the past two weeks, at 581.3 cases per 100,000 people.

The Irish government announced a ban on household visits from Thursday night, but childcare and visits on compassionate grounds will still be allowed.