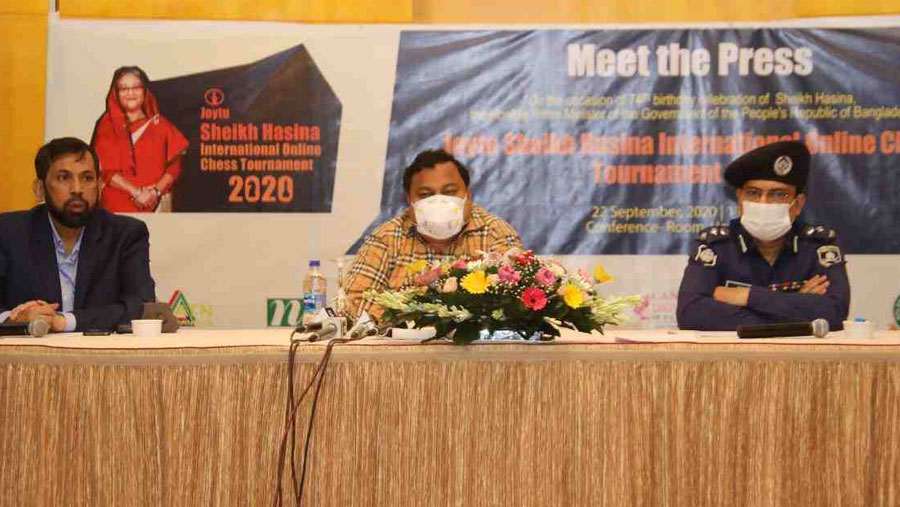 Seventeen grandmasters have already confirmed their participation in the heavyweight meet.

Prize money will not be shared and one player will get only one prize.