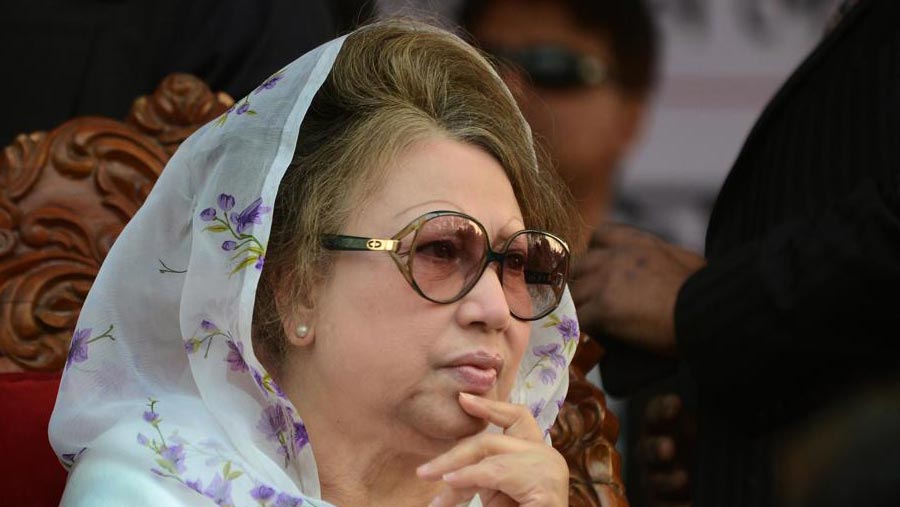 The government on Tuesday (Sep 15) extended the imprisonment suspension of BNP chairperson Begum Khaleda Zia for another six months. The Home Ministry issued a gazette notification to this end, saying the order will be effective from Sep 25 for next six months. The decision was taken as per section 401 (1) of Code of Criminal Procedure, local media reported.

According to the notification, Khaleda will receive treatment staying at her own residence in Dhaka and will not be allowed to travel abroad during the release period.

In this regard, Home Minister Asaduzzaman Khan Kamal told newsmen that Khaleda’s sentence has been suspended on condition for another six months on the application of her brother.

“She will be able to take treatment staying in Dhaka but not be allowed to go abroad,” he said.

Earlier, on Mar 25, the 76-year-old BNP chief was released from jail for six months upon an executive order considering her age and humanitarian ground following an application by her family.

The court also fined them Taka 10 lakh each, in default, have to suffer more six months in jail.