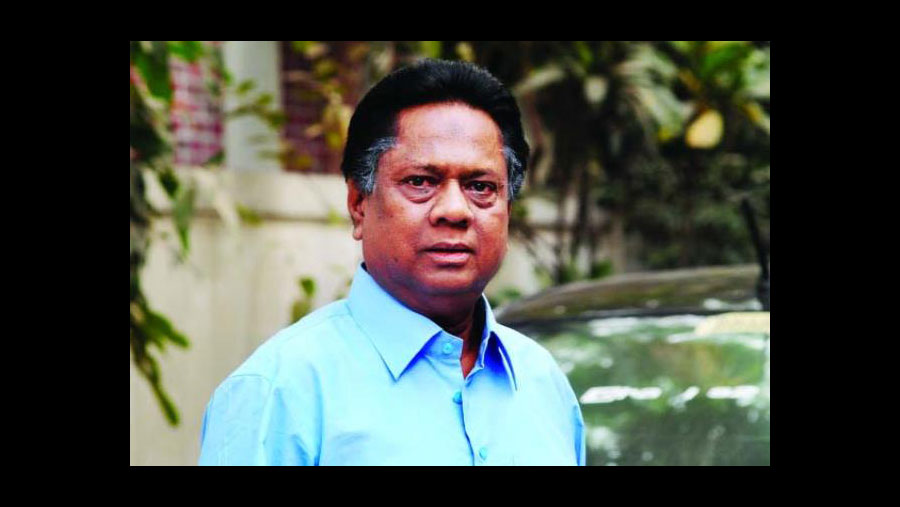 Veteran Bangladeshi actor Sadek Bachchu passed away at a hospital in Dhaka this morning at the age of 65. He was Covid-19 positive. He breathed his last around 10:50 a.m. while being treated at Universal Medical College Hospital, local media reported citing family sources.

The actor was taken to Dhaka Medical College Hospital with fever and breathing troubles on Tuesday. He tested positive for Covid-19 on Friday.

The real name of the Bangladesh National Film Awards winning actor is Mahbub Ahmed Sadek. He had been known as Sadek Bachchu since gaining fame for his role in the movie "Chadni" by Ehtesham.

His acting career started with radio and theatre in 1963. He was introduced in television drama in 1974. His first television drama was "Prothom Angeekar". Afterwards, he acted in numerous TV plays, earning recognition.

He received the National Film Awards for his performance in "Ekti Cinemar Golpo" in 2018.

They prayed for eternal peace of the departed soul and conveyed deep sympathy to the bereaved family members.