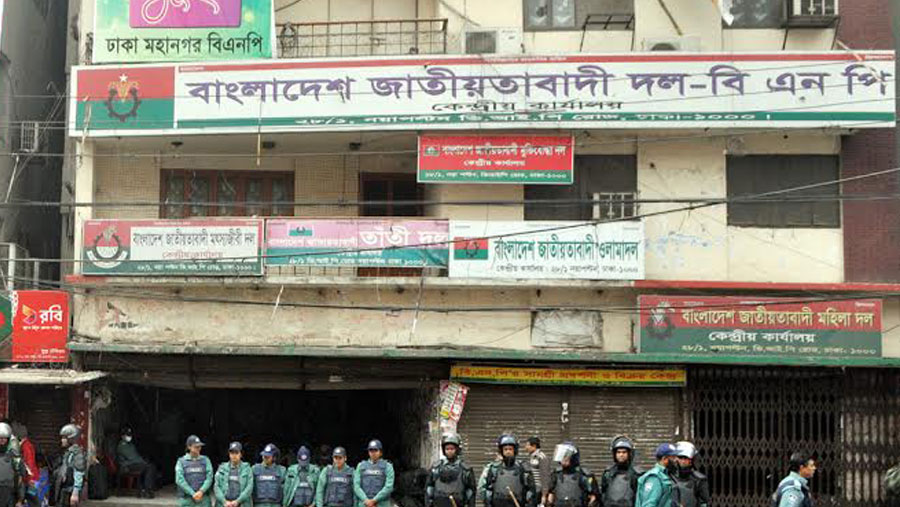 A day after BNP’s nomination board or party standing committee took virtual interviews of the party aspirants, BNP Secretary General Mirza Fakhrul Islam Alamgir announced the names of the candidates of “Sheaf of Paddy’ for the two by-polls, local media reported.

The party, however, did not disclose the names of its nominated candidates for Dhaka-18 and Sirajganj-1 by-polls since the Election Commission did not yet announce the schedule.

As per the schedule announced by Bangladesh Election Commission, the by-polls to Dhaka-5 and Naogaon-6 will be held on Oct 17.