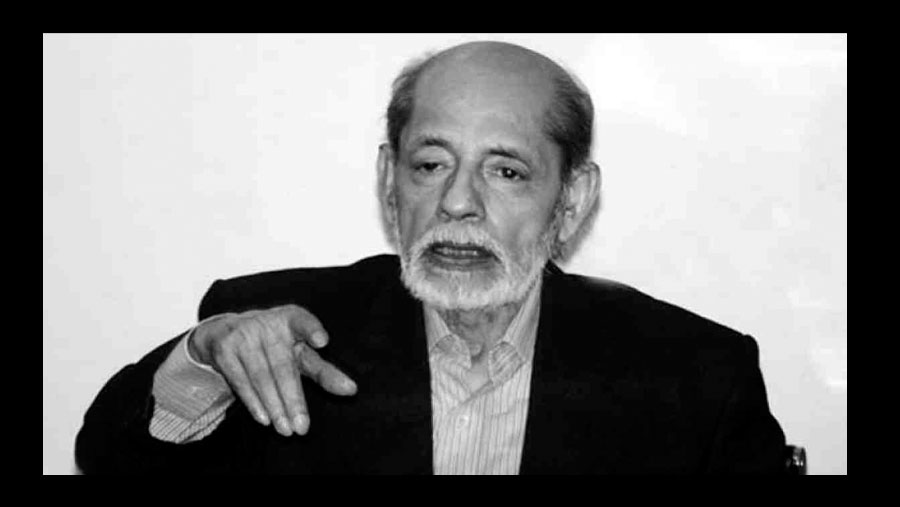 Veteran journalist and litterateur Rahat Khan died of old age complications at his Eskatan Garden residence in the city on Friday (Aug 28). He breathed his last at 8:30 p.m., local media reported citing family sources. He was 79.

The noted journalist was suffering from kidney ailments, diabetes and other complications.

Prime Minister Sheikh Hasina has expressed deep shock and sorrow at the death of Rahat Khan. In a condolence message, she prayed for eternal peace of departed soul and conveyed deep sympathy to bereaved family.

Born on Dec 19, 1940 in Kishoreganj district, Khan wrote his first story as a student in class three. He completed a degree in economics and philosophy at Ananda Mohan College. He earned his M. A. from the Department of Bangla Language and Literature at the University of Dhaka in 1961. For the next eight years, he taught Bangla at various colleges, including Jagannath College in Dhaka.

In 1969, Khan joined the Bangla daily Ittefaq as assistant editor. He spent over four decades at the newspaper, eventually becoming its editor.

In 1972, he published his first collection of short stories, Onischito Lokaloy (Uncertain Human Habitation). The following year he received the Bangla Academy Literary Award for his short stories.

He produced further volumes: Ontohin Jatra (The Eternal Journey), Bhalo Monder Taka (Money for Good and Evil), and in 1983, Apel Songbad (News of the Apple). In the early 1980s, he published his debut novel, Omol Dhobol Chakri (Milk-White Service). He continued writing novels into the 1990s.

After leaving Ittefaq, he was advisory editor of Dainik Bartoman. He also served as the chairman of the board of directors of the national news agency, Bangladesh Sangbad Sangstha (BSS). He has written more than 32 novels.

Khan won numerous awards during his lifetime including Bangla Academy Literary Award and Ekushey Padak for his literary works.