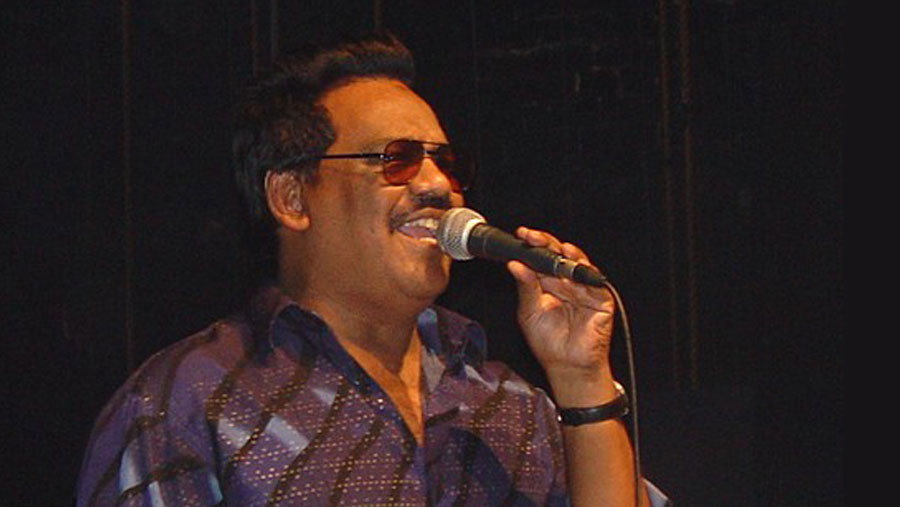 Eminent Bangladeshi singer Ferdous Wahid has been taken to ICU of the Combined Military Hospital (CMH) on Friday (Aug 21). The pop icon has been suffering from high fever for the last couple of days and was taken to CMH on Thursday after his condition worsened, local media reported citing his personal assistant.

Last week, Ferdous Wahid was tested negative for Covid-19 upon testing at the city's Anwar Khan Modern Hospital. However, he was taken to CMH on Thursday after the doctors observed no improvement of his physical condition.

His personal assistant also informed media that the 67-year-old singer has been suffering from heart disease, high blood pressure and diabetes. His son and popular singer Habib Wahid is taking care of his father.

On Thursday, longtime friend of Ferdous Wahid, Fakir Alamgir posted on Facebook that the pop icon is severely ill and undergoing treatment at the CMH. He also wrote that Ferdous is yet to receive his second Covid-19 test result, after being negative in the first one.

Starting his career in the 70's, Ferdous Wahid is considered as one of the pioneers and most successful pop singers in Bangladesh. His most popular songs include 'Mamunia', 'Agey Jodi Jantam', 'Ogo Tumi Je Amar Koto Priyo', 'Emon Ekta Maa De Na' and others.

Also known as an actor and film director, Ferdous made his directorial debut with the film 'Kusumpurer Golpo'  (The Story of Kusumpur) in 2013.