Millions return to lockdown in Philippines 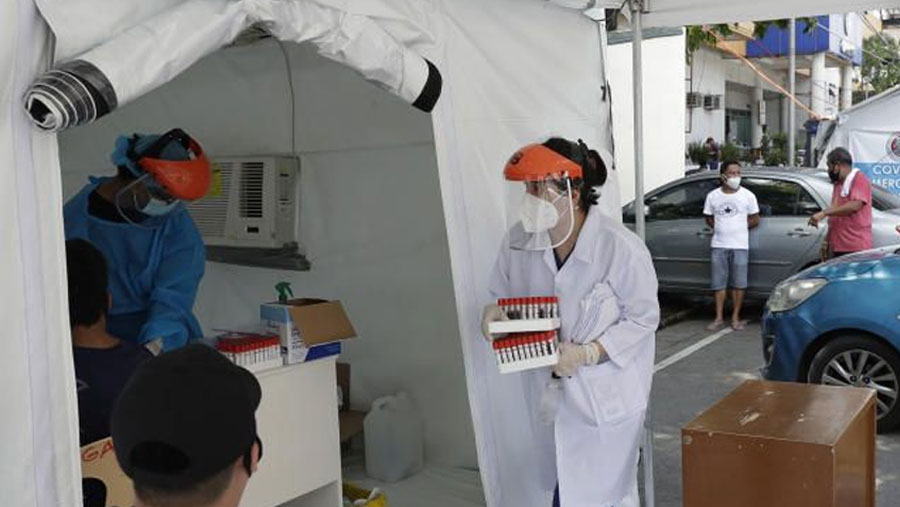 Millions of people in the Philippines were ordered to stay home Tuesday (Aug 4) as global coronavirus infections kept soaring. More than 18 million people worldwide have been infected with the virus since it first emerged in China late last year and it shows no sign of slowing down.

Tens of millions of people in the Philippines are back in lockdown, after doctors warned a surge in new coronavirus cases could push the healthcare system to collapse. Stay-at-home orders are now in place in Manila and four surrounding provinces on the island of Luzon for two weeks.

The country only just emerged from one of the strictest lockdowns in June. But hospitals have been struggling to cope with a five-fold rise in confirmed infections, now surging past 100,000.

The lockdown means a return to stay-at-home orders except for going out to buy essential goods or exercising outdoors. Public transport has also been suspended and domestic flights are grounded, while restaurants are restricted to takeaways.

The new lockdown came after 80 medical associations on Saturday called on President Rodrigo Duterte to toughen restrictions in a bid to slow the spread of the virus.

On Sunday the Philippines announced a record 5,032 new infections. In some areas hospitals are reported to have been forced to turn away soaring numbers of patients.

Doctors hope the reinstated restrictions will now give medical workers more time to deal with the spike in cases.

With only 24 hours notice of the shutdown, which took effect on Tuesday, many people have found themselves stranded in the capital without any transport to return to their hometowns.

In other parts of Manila, people were seen stockpiling food the day before restrictions began as they prepared to stay indoors for a second time.

The earlier shutdown from mid-March to May was one of the world's longest stay-at-home orders.

There have been 2,104 deaths in the Philippines from Covid-19, according to a tally by Johns Hopkins University.