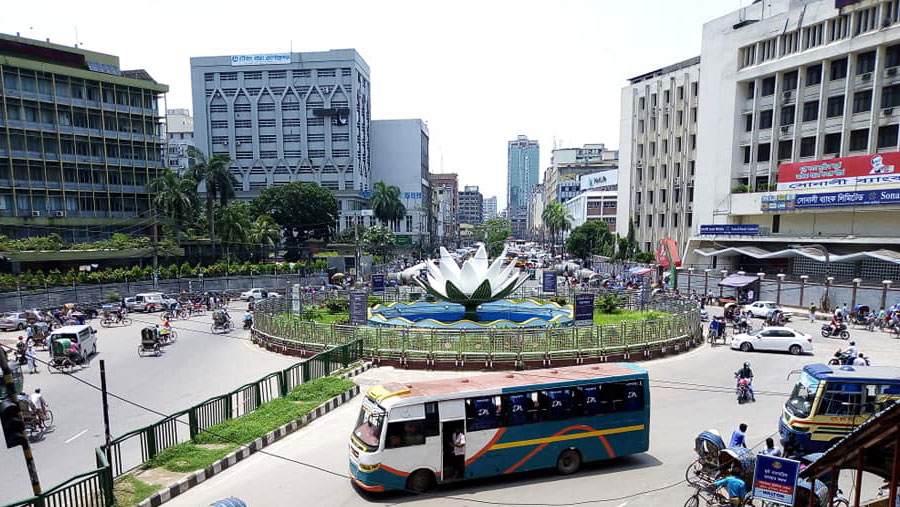 Offices, including banks and financial institutions, reopened on Monday (Aug 3) after a three-day holiday for Eid-ul-Azha, the second largest festival of Muslims.

However, presence of the officials and employees was seen comparatively lower in city’s secretariat and Motijheel bank streets. Many of the office staff members have taken additional leaves for the Eid festival, local media reported citing sources.

On the other hand, head offices of bank and insurance in city’s Motijheel area opened with a lower presence. Presence of clients was also lower in the banks. According to the bank officials, full-swing office activities may start next week as many of the office staff are on additional leave.

Meanwhile, the apparel sector workers also returned to their work today after three days of Eid holiday, as the Bangladesh Garment Manufacturers and Exporters Association (BGMEA) asked the workers not to leave the capital during the vacation.

The public holiday was announced from Jul 31 to Aug 2 on the Eid-ul Azha. But, as per the decision taken in cabinet meeting on July 13 last, the government employees had to stay at their respective working places during this Eid vacation.