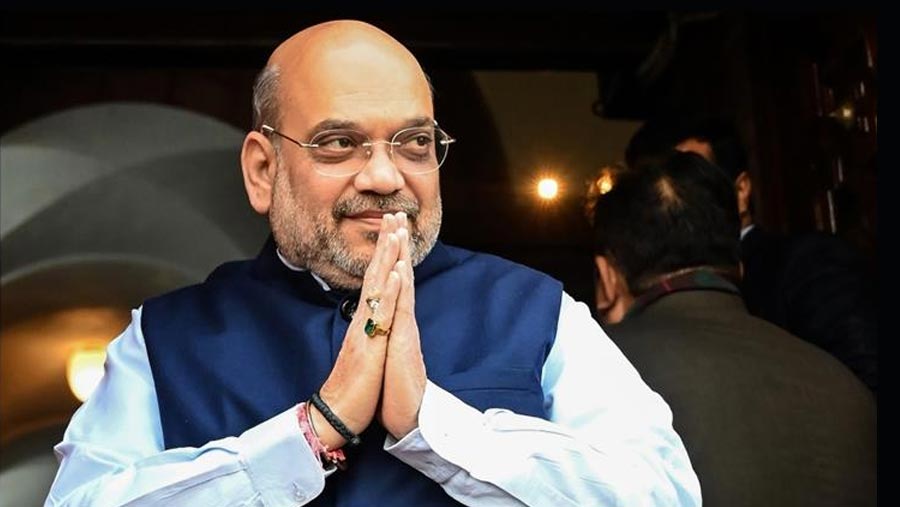 One of India's most senior officials tested positive for the coronavirus on Sunday (Aug 2), marking the end of India's deadliest week of the pandemic so far.

Minister of Home Affairs Amit Shah announced on Twitter that he was tested after developing symptoms of Covid-19, and has been admitted to a Delhi hospital.

"I got the test done and was found positive," the 55-year-old minister said, adding that he asked those who have been in contact with him in the past few days to isolate and be tested.

India has the third-highest number of virus cases worldwide, according to data from Johns Hopkins University. Only two other countries – the United States and Brazil – have recorded more than 1 million cases.

The pandemic has accelerated dramatically in India in recent weeks. While it took the country nearly six months to reach the 1 million cases mark, a further 750,000 people were infected in just 17 days.

New Delhi and Mumbai, the country's two most populous cities, are among the worst hit. Mumbai, India's financial capital with a population of more than 12 million, has reported more than 115,000 cases as of Saturday evening, including at least 6,180 deaths. The city is in Maharashtra, the worst-hit state in India with more than 416,000 confirmed cases and at least 15,300 deaths, according to official statistics.

In these cities, where the wealth gap is immense, coronavirus has spread indiscriminately, infecting politicians and Bollywood stars as well as those living in crowded slums.

But it has also highlighted some of these deep-rooted inequalities; although Mumbai is India's richest city, its wealth is largely held by a small, elite group, who can afford care at expensive private hospitals. Most residents are left to public hospitals, which were quickly overwhelmed in April and May as the virus took hold.