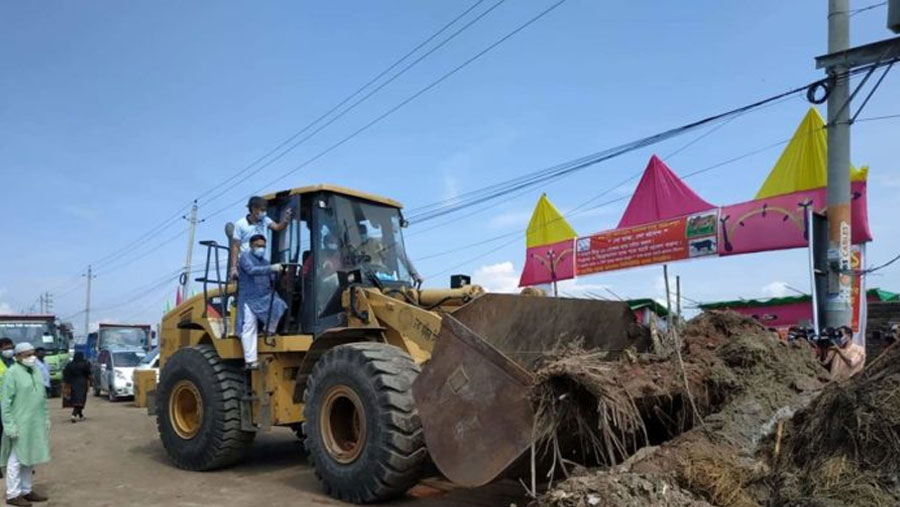 The cleaners of the two city corporations of Dhaka have removed 100 percent wastes of the animals sacrificed in the Eid-ul-Azha within 24 hours.

Around 8,000 metric tonnes of animal wastes produced in all 75 wards under Dhaka South City Corporation (DSCC) were removed with round-the- clock efforts of the cleaners between 2 p.m. on Saturday and 2 p.m. Sunday.

In DNCC, a huge quantity of animal wastes produced on the first day of Eid have been removed from its all 54 wards within less than the corporation’s targeted 24 hours, local media reported.

In a video message, DSCC Chief Waste Management Officer Air Commodore Md Badrul Amin said many citizens in the capital, especially in old parts of Dhaka, on Sunday sacrificed animals. The wastes produced would be removed within next 12 hours, he added.