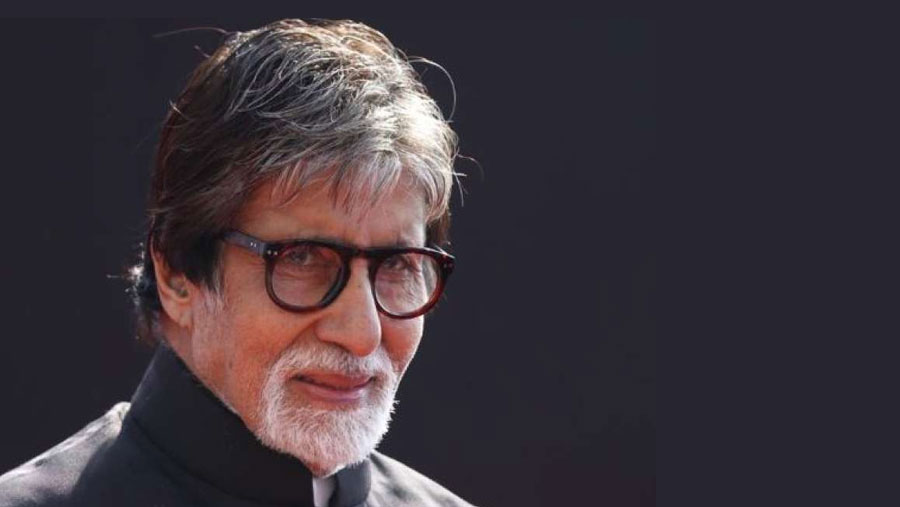 Bollywood superstar Amitabh Bachchan has tested negative for Covid-19 and was discharged from Nanavati Hospital in Mumbai on Sunday (Aug 2) after 23 days of treatment, his son Abhishek Bachchan tweeted.

The 77-year-old actor had announced in his Twitter post on Jul 11 that he had tested positive for the virus and was in the hospital.

Abhishek, also an actor, had announced soon after that he had tested positive as well and was in the same hospital.

Providing an update about his father, Abhishek tweeted “My father, thankfully, has tested negative on his latest Covid-19 test and has been discharged from the hospital. He will now be at home and rest.”

However, Abhishek, 48, said in a separate tweet that he again tested positive for the virus and would continue to be in the hospital.

“I, unfortunately, due to some comorbidities remain Covid-19 positive and remain in hospital,” he said.

Abhishek's 46-year-old wife Aishwarya Rai Bachchan, another Bollywood superstar, and their eight-year-old daughter Aaradhya had also tested positive and were initially in home-isolation before being shifted to Nanavati Hospital a week later.

Throughout his hospitalisation, Mr. Amitabh Bachchan kept his fans and well-wishers updated about his health through his blog and Twitter posts.