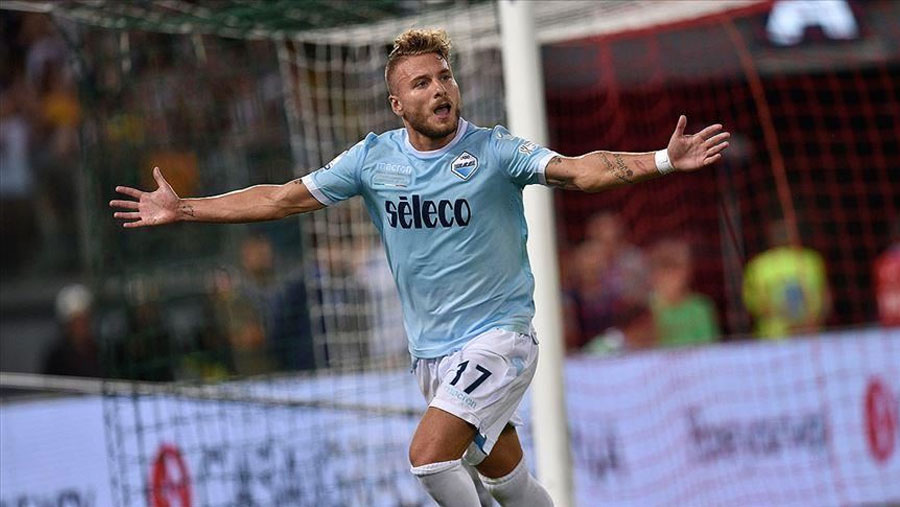 Ciro Immobile, the Italian attacker wins this season’s European Golden Shoe and Serie A Golden Boot at the same time. The Lazio striker has netted 36 goals in the Serie A which has earned him this recognition.

The 30-year-old scored in Lazio’s 3-1 defeat by Napoli on the final day as his side finished fourth.

Lorenzo Insigne’s penalty and Matteo Politano's late goal were enough for Gennaro Gattuso’s side to win.

Juventus’ Cristiano Ronaldo – who was rested on the final day – was Serie A’s second top scorer with 31 goals, with Inter Milan’s Romelu Lukaku on 23.

The European Golden Shoe rewards the top scorer across every European top-flight, with goals weighted by the quality of league.

This is the first time since 2006-07, when Roma’s Francesco Totti won, that the Golden Shoe has not been won or shared by a La Liga player.

F. C. Barcelona’s Lionel Messi had won the past three but only scored 25 this time – which was still enough to be La Liga top scorer.