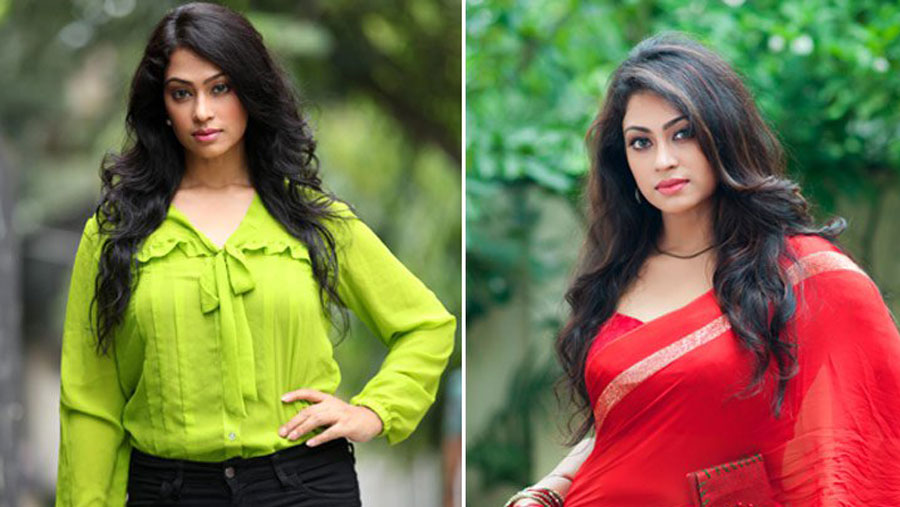 National Film Award winning Dallywood actress Sadika Parvin Popy has been infected with coronavirus (Covid-19). Popy got tested at a PCR lab in Khulna several days ago as she had been suffering from fever and other Covid-19 symptoms including breathing problems and the report came Wednesday, she told reporters over phone ob Friday (Jul 24).

She is currently in isolation at her residence in Khulna, local media reported.

Popy has been staying at her village home since Mar 13. During this time, the actress distributed relief among the poor people in the area.