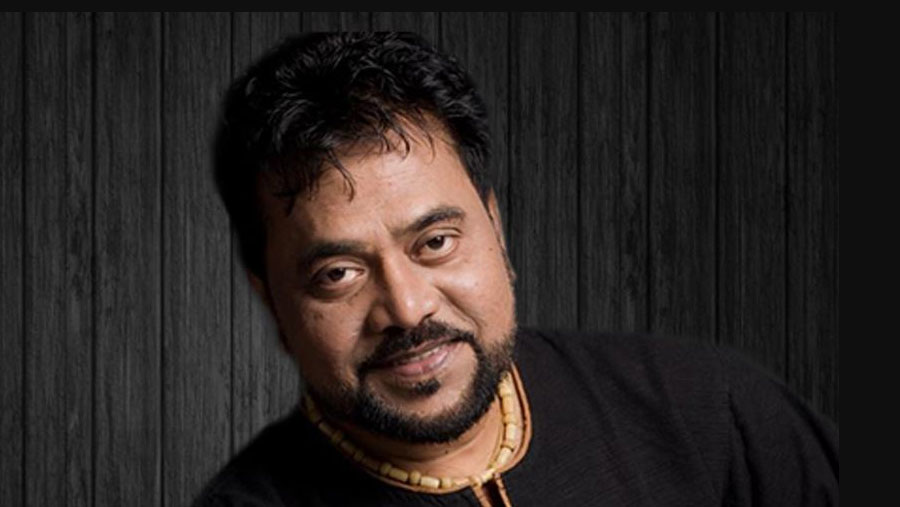 Renowned singer Andrew Kishore, who breathed his last in Rajshahi on Monday evening, will be buried here according to his final wish on Jul 15 on arrival of his two children from Australia. Confirming this on Tuesday (Jul 7), Dr Patrik Bipul Biswash, brother-in-law of the late singer, said his son Jay Andrew Saptok is scheduled to return back home on Jul 9 while daughter Minim Andrew Songa on Jul 14.

The body has been kept in mortuary of Rajshahi Medical College Hospital at present and will be buried at Christian cemetery at Sreerampur area in Rajshahi beside his parents’ after completing rituals in City Church, Dr Biswash added.

Before the burial, the body will be kept at Rajshahi University Shaheed Minar where large number of teachers, students and well-wishers can get scope of showing respect to him.

Eminent playback singer Andrew Kishore, who had been battling cancer for months, passed away at his hometown Rajshahi at 6:55 p.m. on Monday.

The eight-time National Film Award-winning singer was undergoing treatment at the clinic, owned by his sister Dr Shikha Biswas, for the last couple of weeks, the sources added.

Andrew Kishore returned home by a special flight on Jun 11 after taking treatment in Singapore for nine months. Since then, he had been living in Rajshahi.

Andrew, 64, left behind his wife Lipika Andrew Eti, daughter Minim Andrew Songa, son Jay Andrew Saptok, along with millions of fans who will miss him dearly.

Andrew Kishore was born in Rajshahi in 1955. Since childhood, he was keen on pursuing a career in music and began taking lessons from Abdul Aziz Bachchu, who later became the chief music director of Rajshahi Betar.

He had rendered more than 15,000 songs in movies, earning him the moniker of ‘playback king’ in the Bangla film industry.

Kishore made his debut as a playback singer with the song ‘Ochinpurer Rajkumari Nei Je Tar Keu’ in the movie “Mail Train”. An eight-time winner of the National Film Award for his outstanding contribution to the music industry, Kishore also earned recognition for his work in Urdu and Hindi films.

The singer also ran a production house that used to produce television dramas and commercials.