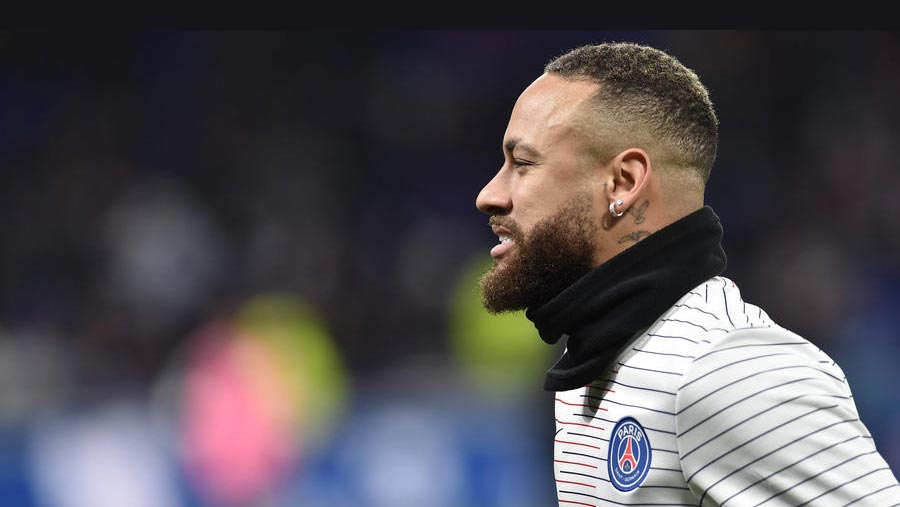 The Brazil international claimed he was owed 43.6m euros in loyalty bonuses by Barcelona, who he left in August 2017.

A judge ruled in favour of the La Liga side but 28-year-old Neymar, who filed the lawsuit shortly after the transfer, can appeal against the decision.

Barcelona said they "welcomed" the judgement and would "continue to firmly defend its legitimate interests".

The Brazil forward also made a complaint to world governing body FIFA after Barca refused to pay him following his 222m euros (£200m) move in 2017.

As well as not paying Neymar, Barcelona started legal proceedings against him to pay back £8m he received when he signed a new deal with them in 2016.

FIFA did not take any action, saying it would leave the case to the courts.