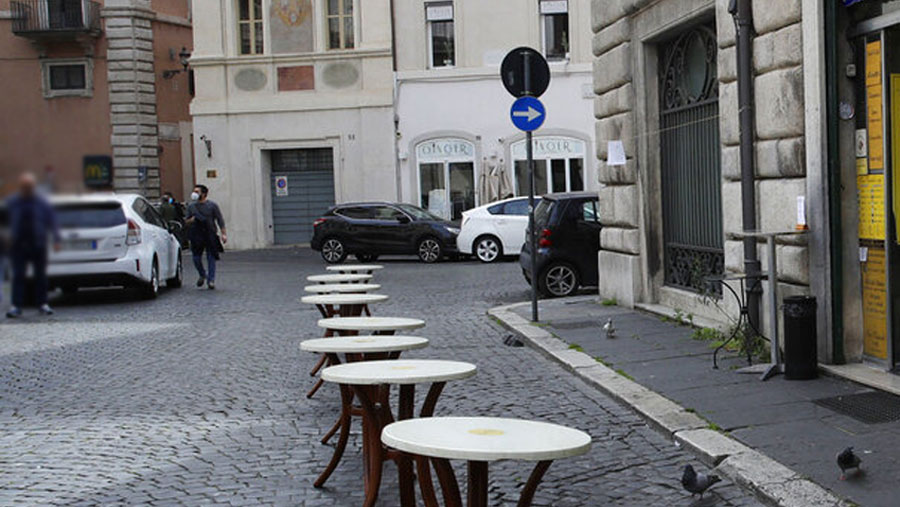 Brazil surpassed 30,000 deaths from the coronavirus outbreak as the disease continued to rip through Latin America, while Italy – at one point the hardest-hit country – prepared to reopen its borders in time for the European summer.

After chalking up devastating human losses in Europe, the virus has now taken a firm grip in Latin America, where Brazil surpassed a chilling landmark late Tuesday. The latest official Covid-19 death toll of 31,199 is the fourth-highest in the world, after the U.S., Britain and Italy.

The figures come as some Brazilian states began to emerge from weeks of economically-stifling quarantine measures despite warnings from the WHO and epidemiologists it is too much, too soon.

“In the current situation, relaxing the measures is adding gasoline to the fire,” Rafael Galliez, an infectious diseases expert at the Federal University of Rio de Janeiro, told AFP news agency.