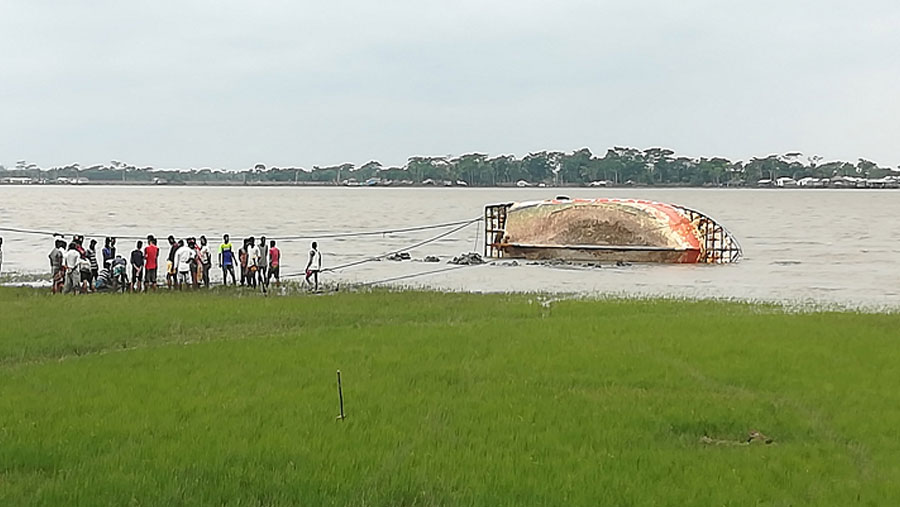 It is likely to move in a north-northeasterly direction further and weaken gradually by giving precipitation, said a met office release issued in Dhaka this morning.

All fishing boats and trawlers over North Bay and deep sea have been advised to remain in shelter till further notice.