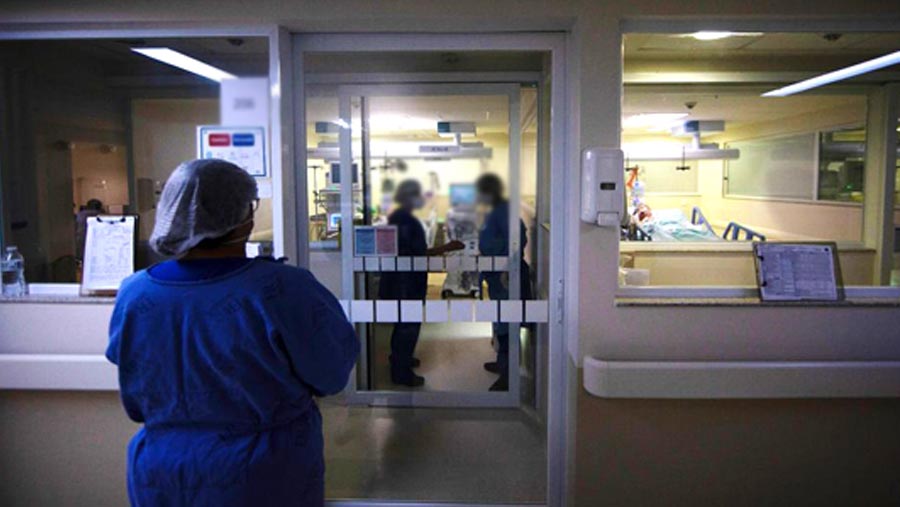 Brazil has seen a record number of coronavirus deaths as the pandemic that has swept across the world begins to hit Latin America with its full force.

After Asia, Europe and North America, Latin America has seen coronavirus infections surge in recent days and now accounts for about 580,000 of the world's nearly five million confirmed cases.

Brazil has been hardest-hit in the region, rising to the third-highest number of cases in the world, as Peru, Mexico and Chile also see steady increases in infections.

Health officials in Brazil reported 1,179 new coronavirus deaths on Tuesday (May 19), the first time the daily toll exceeded 1,000, but far-right President Jair Bolsonaro remains bitterly opposed to lockdowns, having described them as unnecessary over a "little flu".

With the outbreak in the world's sixth-largest country expected to accelerate until early June, many Brazilians are deeply worried about the next few weeks.

"Our country is going from bad to worse," said retiree Gilberto Ferreira in Rio de Janeiro.

"We have an inefficient government, and the people also do not obey the rules of the pandemic."

Bolsonaro has refused to accept experts' advice on responding to the pandemic, pressing regional governors to end stay-at-home measures.

And like U.S. counterpart Donald Trump he has also promoted the use of anti-malaria drug hydroxychloroquine against the virus despite studies showing it has no benefit.