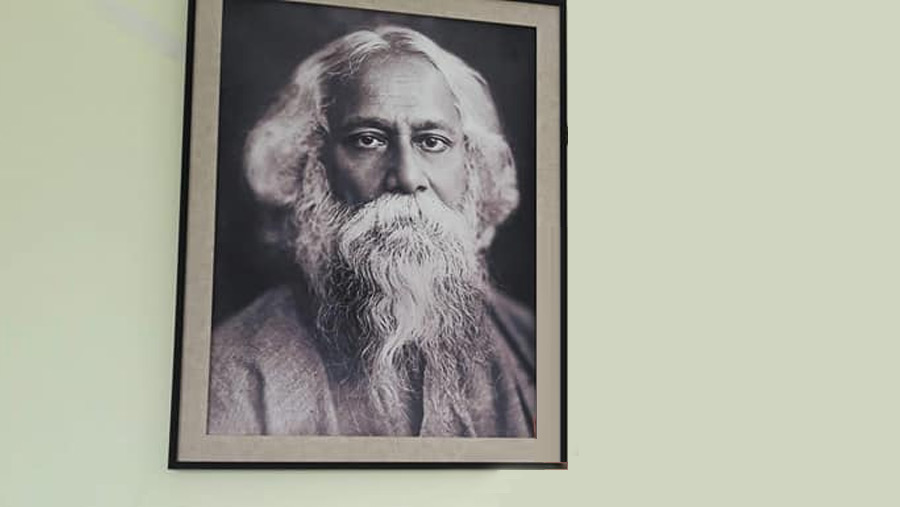 In the wake of coronavirus (Covid-19) pandemic, the nation today celebrated digitally the 159th birth anniversary of Biswakabi Rabindranath Thakur, who reshaped Bengali literature and music as well as arts of Indian subcontinent with contextual modernism.

The special programme on Rabindranath was jointly organized by Bangladesh Shilpakala Academy and Bangladesh Television under the auspices of Ministry of Cultural Affairs.

On the 25th of Boishakh in 1268 Bangabdo (Bengali year), Rabindranath, the fountainhead of Bengali wisdom, was born at Jorasanko Thakurbari in Kolkata.

Rabindranath was a poet, playwright, novelist, visual artist, as well as a composer, whose works reshaped Bangla literature and music in the late 19th and early 20th centuries. 'Gitanjali', 'Gora', 'Ghare Baire', 'Chokher Bali', 'Rakto Karabi' are among his best-known works.