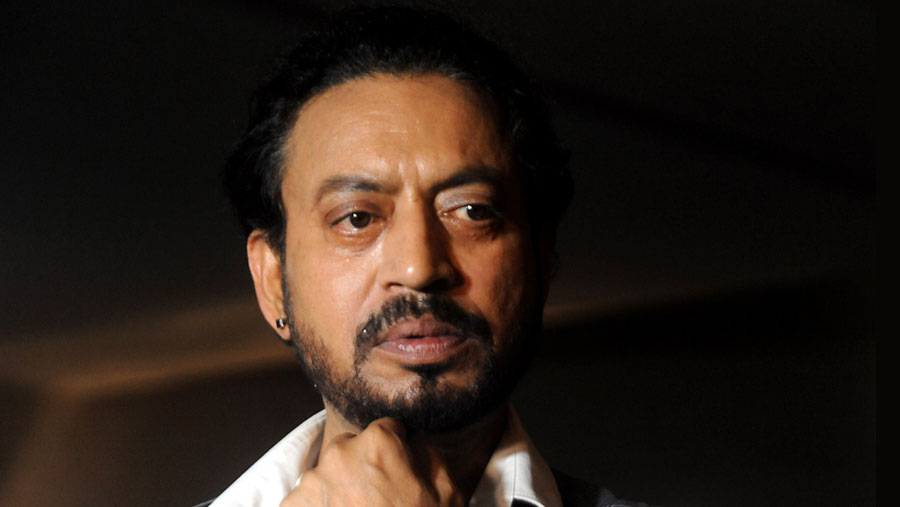 Bollywood actor Irrfan Khan, known internationally for roles in Slumdog Millionaire and Jurassic World, has died at the age of 53. Irrfan died in a hospital in the western city of Mumbai, his agency said.

Indian actor Irrfan Khan, 53, who was admitted to Mumbai's Kokilaben Dhirubhai Ambani Hospital with a colon infection, has died.0

The internationally acclaimed actor battled a tumour for several months and returned to Mumbai some time ago after being treated in London, reports said.

Irrfan Khan is survived by his wife Sutapa and two sons.

Bollywood stars and politicians have rushed to pay tribute to him on social media.

"An incredible talent... a gracious colleague... a prolific contributor to the World of Cinema... left us too soon... creating a huge vacuum," superstar actor Amitabh Bachchan who worked with him in Piku tweeted.

Actor Raveena Tandon tweeted that he was a "fantastic co-star, an actor par excellence, and a beautiful human being".

The top four trends on Twitter in India are all relating to his death, with many paying tribute to his talent.

In 2013, Irrfan won India's National Film Award for his leading role in Paan Singh Tomar, a biopic about a top athlete who becomes a bandit.

An official statement released by the actor's family following the departure of the actor said:

"It's saddening that this day, we have to bring forward the news of him passing away. Irrfan was a strong soul, someone who fought till the very end and always inspired everyone who came close to him. After having been struck by lightning in 2018 with the news of a rare cancer, he took life soon after as it came and he fought the many battles that came with it."

"Surrounded by his love, his family for whom he most cared about, he left for heavenly abode, leaving behind truly a legacy of his own. We all pray and hope that he is at peace. And to resonate and part with his words he had said, 'As if I was tasting life for the first time, the magical side of it'," the statement read.

Irrfan's mother Saeeda Begum died at the age of 95 on Saturday last in Jaipur but the actor could not attend her funeral due to the coronavirus-induced lockdown and paid his last respects to his late mother through video conferencing.

"The Life of Pi" actor was diagnosed with neuroendocrine tumour in March 2018 and a few days later, he left for London for treatment.

He returned to India in February 2019 and acted in "Angrezi Medium", a sequel to the 2017 hit movie "Hindi Medium". A couple of months later, he flew back to London to continue the treatment and returned to India after his surgery in September last year.

However, his health condition prevented him from promoting the movie, which hit the theatres in March just before the lockdown began on Mar 25.

He has also been a part of international projects like "The Mighty Heart", "The Namesake", "Life of Pi", "Inferno", "Slumdog Millionaire" and "The Warrior", among others.