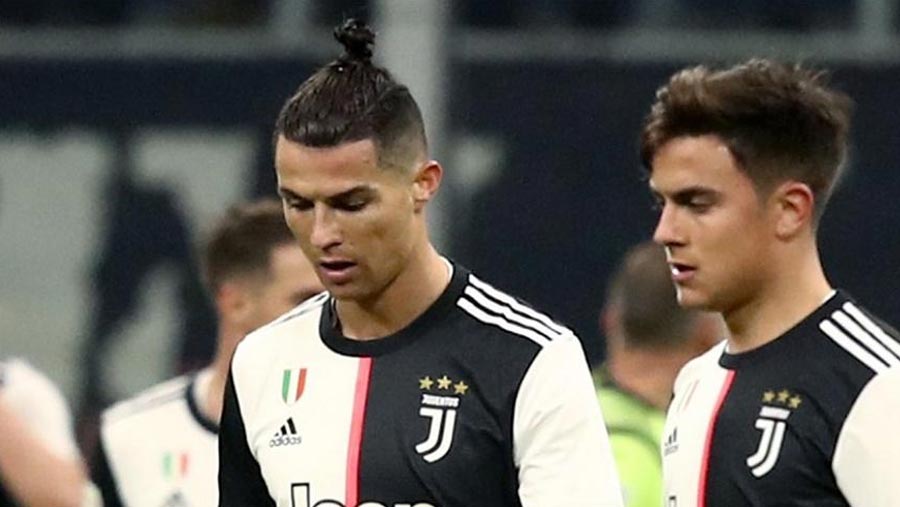 Cristiano Ronaldo and his Juventus teammates along with coach Maurizio Sarri agreed to forgo 90 million euros ($100 million) in wages on Saturday (Mar 29) to help the club during the coronavirus crisis.

Juventus' players and manager Maurizio Sarri have agreed to their pay being stopped for four months to save the club an estimated 90m euros during the coronavirus pandemic.

All sport in Italy has been suspended until at least Apr 3.

The Juve squad, which includes Portugal forward Cristiano Ronaldo and Wales midfielder Aaron Ramsey, will not be paid their full salaries in March, April, May and June.

They top Serie A by a point from Lazio.

Should football resume in the country, which has been the hardest hit by coronavirus in Europe, Juventus will look again at the situation "in good faith".

"Juventus would like to thank the players and the coach for their commitment at a difficult time for everyone," said a statement by the club, champions of Italy for the past eight seasons.

Italy has nearly 100,000 positive cases and days ago surpassed the total of China, where the outbreak began in December 2019.