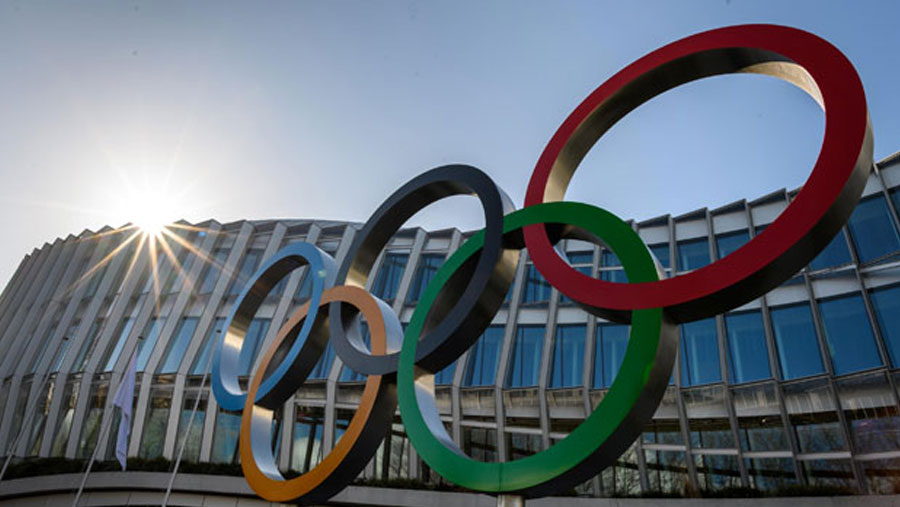 The Tokyo 2020 Olympic and Paralympic Games have been postponed until next year because of the worldwide coronavirus pandemic. The event, due to begin on Jul 24, will now take place "no later than summer 2021".

The event will still be called Tokyo 2020 despite taking place in 2021.

In a joint statement, the organisers of Tokyo 2020 and the IOC said: "The unprecedented and unpredictable spread of the outbreak has seen the situation in the rest of the world deteriorating.

"On Monday, the director general of the World Health Organization, Tedros Adhanom Ghebreyesus, said that the Covid-19 pandemic is 'accelerating'.

"There are more than 375,000 cases now recorded worldwide and in nearly every country, and their number is growing by the hour.

"In the present circumstances and based on the information provided by the WHO today [Tuesday], the IOC president and the prime minister of Japan have concluded that the Games of the XXXII Olympiad in Tokyo must be rescheduled to a date beyond 2020 but not later than summer 2021, to safeguard the health of the athletes, everybody involved in the Olympic Games and the international community."

While the Games is the biggest sporting event to be affected by the pandemic, there has been a huge impact on a host of other major tournaments and sports:

* In rugby union, the end of this year's Six Nations was postponed, with four outstanding fixtures to be rearranged in the men's tournament.

* In football, Euro 2020 was postponed and will be played in the summer of 2021, while the sport is suspended in the UK until Apr 30 at the earliest.

* The first eight grands prix of the Formula 1 season have been delayed, with the Monaco Grand Prix cancelled.

* County cricket in England and Wales will not be played before May 28, while England's three-Test series against West Indies, due to start at The Oval on Jun 4, is in doubt.

* All forms of professional tennis have been postponed until 7 June, ruling out the clay-court season, while the French Open - the year's second Grand Slam, has been rescheduled for September.

* Golf's Masters and PGA Championship have both been postponed, with a decision yet to be made about September's Ryder Cup.

* The London Marathon has been moved from Apr 26 to Oct 4.

* The IOC had given itself a deadline of four weeks to consider delaying the Games but there had been mounting pressure from a host of Olympic committees and athletes demanding a quicker decision.

Canada became the first major country to withdraw from both events on Sunday, while USA Track and Field, athletics' US governing body, had also called for a postponement.

The Paralympics were due to start on Aug 25 but International Paralympic Committee president Andrew Parsons said the postponement was "the only logical option".

He added: "The health and wellbeing of human life must always be our number-one priority and staging a sporting event of any kind during this pandemic is simply not possible.

"Sport is not the most important thing right now, preserving human life is. It is essential, therefore, that all steps are taken to try to limit the spread of this disease.

"By taking this decision now, everyone involved in the Paralympic movement, including all Para-athletes, can fully focus on their own health and wellbeing and staying safe during this unprecedented and difficult time."

World Athletics president Lord Coe said: "The athletes have been under intolerable conditions, many of them are unable to train and many have been going through real emotional turmoil.

"The integrity of competition would have been seriously compromised if we had tried to force the Games into the remaining part of this year."

Coe, who was chairman of the London 2012 organising committee, said World Athletics was looking at moving the 2021 World Championships in Eugene, Oregon, to 2022.

The Olympics have never been delayed in their 124-year modern history, though they were cancelled altogether in 1916, 1940 and 1944 during World War One and World War Two.

The Tokyo 2020-IOC statement continued: "The leaders agreed that the Olympic Games in Tokyo could stand as a beacon of hope to the world during these troubled times and that the Olympic flame could become the light at the end of the tunnel in which the world finds itself at present.

British Olympic Association chief executive Andy Anson said: "It would have been unthinkable for us to continue to prepare for an Olympic Games at a time the nation and the world no less is enduring great hardship. A postponement is the right decision."

"We welcome the clarity this now gives Paralympic athletes throughout the world who have had their training and qualification plans severely disrupted."

On Jan 22, Olympic qualifying events in boxing and women's football that were due to be held in Wuhan, China - the centre of the coronavirus outbreak - became the first to be moved or postponed.