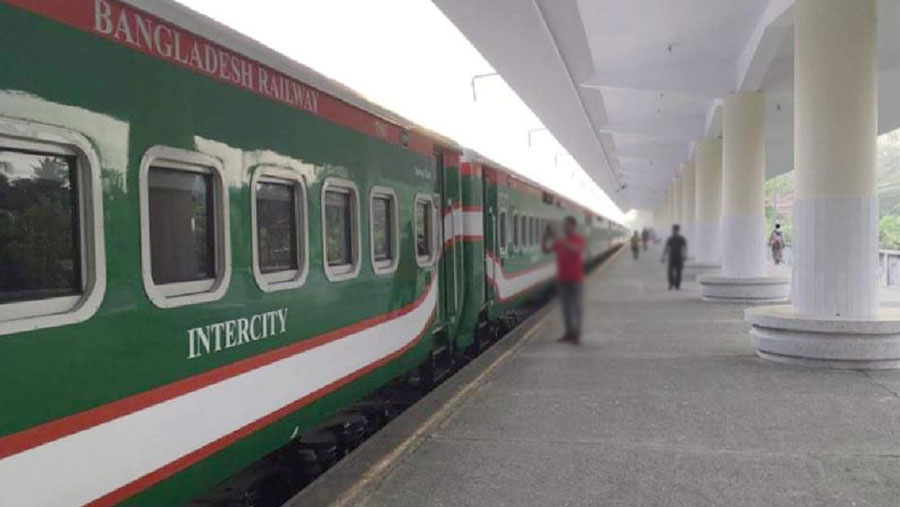 Railways Minister Nurul Islam Sujan today said all train services in the country will be suspended from this evening aiming to contain the spread of coronavirus.

“We are going to implement the government’s decision to halt operation of all public transport. So, the operation of all train services will remain suspended from today (Tuesday) until the further notice,” he told a press conference at Rail Bhaban in Dhaka.

However, Sujan said, the goods and oil-carrying trains would remain operational in a limited scale.

Although the authorities are going to suspend rail operation from this evening, it may take several hours more as the trains that have left their stations would return there from Dhaka, the minister said.

But, he said, no scheduled train will run after the evening.