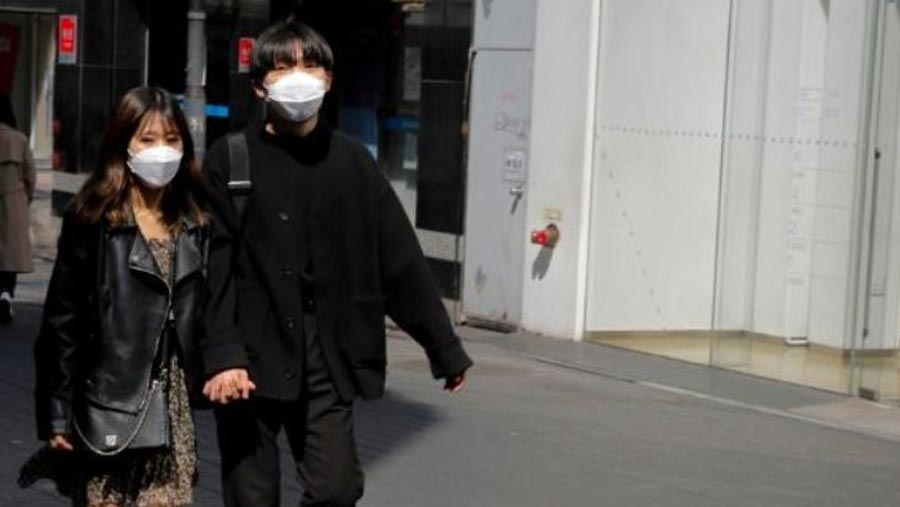 But health officials warn against complacency, saying the country still faces a long war against the infection.

Europe is currently at the centre of the pandemic.

* Italy banned people from travelling outside the municipality they are currently in, even to return to their normal place of residence, except for urgent work or health reasons

* The United Arab Emirates, home to major carriers Emirates and Etihad Airways, is to suspend all passenger and transit flights for two weeks