Emirates to suspend most passenger flights 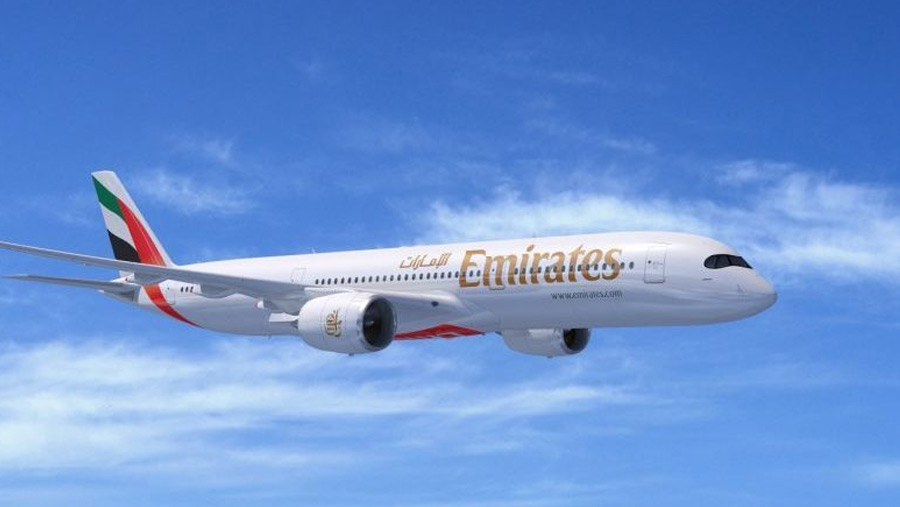 Emirates Group is temporarily suspending most passenger flights — maintaining just its cargo operations — because of coronavirus. The Dubai-based airline plans to halt most passenger services as of Mar 25, it said in a statement Sunday. After initially saying it would suspend all passenger flights, the company amended its statement later Sunday to say it will continue operating passenger flights to 13 destinations in response to "requests from governments."

Emirates is suspending most passenger flights from Mar 25, 2020.

The airline had previously planned to suspend all passenger operations, and sent out a release confirming this, but “having received requests from governments and customers to support repatriation of travellers,” it changed its mind and instead “…will continue to operate passenger and cargo flights to few countries until further notice, as long as borders remain open, and there is demand.”

The airline says that “the situation remains dynamic” and advises passengers to check its website emirates.com.