Mohiuddin elected in Dhaka-10 by polls 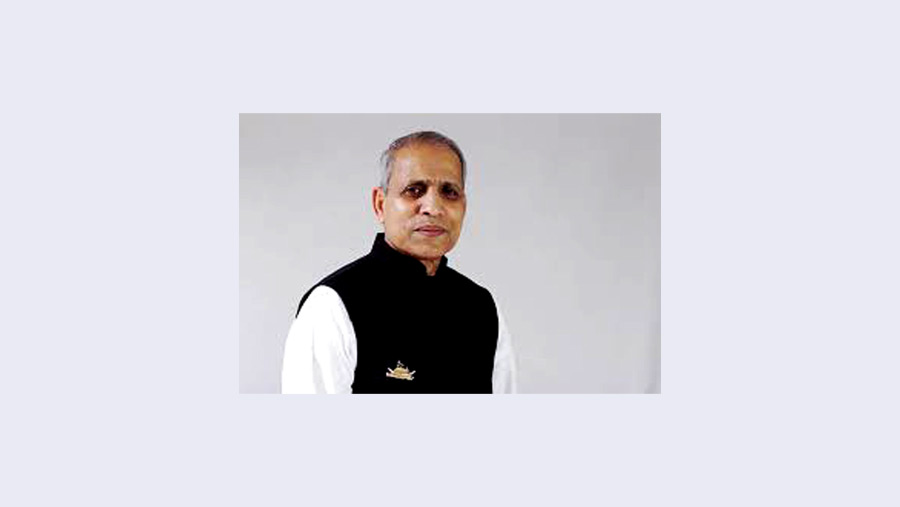 The by-polls was held from 9 a.m. to 5 p.m. on Saturday with the use of Electronic Voting Machines (EVMs) in all 117 polling stations of Dhaka-10 constituency that comprises wards 14-18 and 22 of Dhaka South City Corporation (Dhanmondi and Lalbagh).

The commission provided hand sanitizers to every voting center aimed at preventing the spread of coronavirus.

The Election Commission on Feb 6 announced the by-election schedules for Dhaka-10 and two other parliamentary constituencies - Gaibandha-3 and Bagerhat-4.